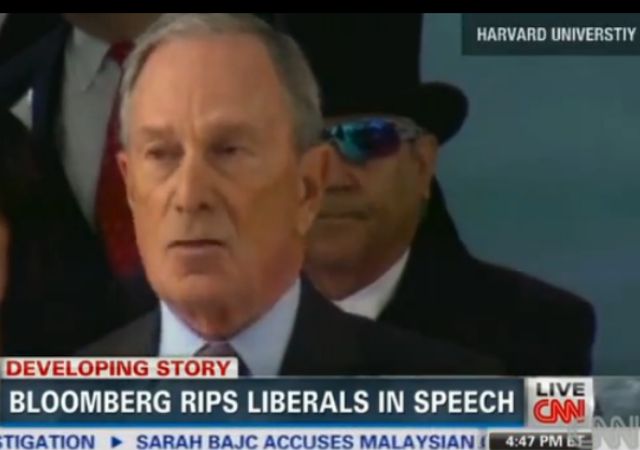 Some links for your Friday evening reading and viewing.

I give you “The Intelligentsia” at work.

Thank goodness his words were pure logic and not some bleeding heart whine.

Bloomberg has it right. This country will neither be held nor inherited by the timid.

How do I redeem my bonus points? I will also accept doughuts.

Very strange considering his campaign on the oppression of free citizenry by disarmament.

Trying to win back a few points from the gullible other side?

Also, if anyone want to report a crime at Chili’s just point out the awful tragedy that they now try to trot out as fajitas.