“You’re slaves to your gadgets” 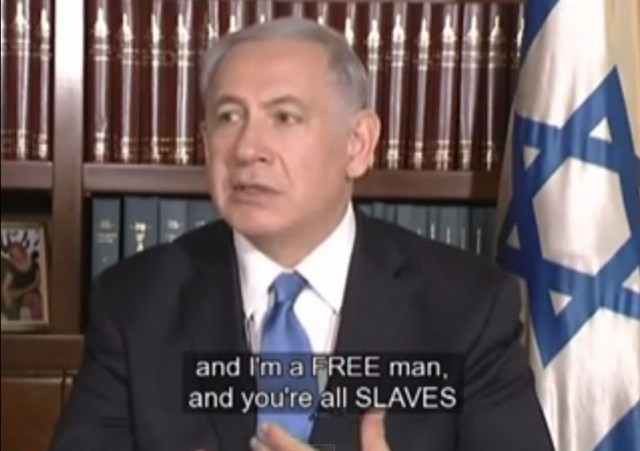 During a photo shoot prior to an interview session with the foreign press last week, the prime minister waxed nostalgic, lamenting in a Louis C.K.-esque manner over the failure to live in the moment among today’s selfie-crazed society.

“What do you do get out of all these pictures?” Netanyahu can be seen asking an unseen cameraman in a video uploaded to YouTube on Wednesday.

“I mean, what exactly do you do with it?”

Netanyahu is answered that the photographers seek the best picture, but apparently that reply does not satisfy him.

Netanyahu is then told that many of the photos are used for “behind-the-scenes footage,” to which the prime minister simply replies “boring.”

The Israeli leader goes on to criticize society at large and reflects on the fact that excessive photography has come to replace actual living.

“When do they have time to live? They’re taking pictures all the time.”

Buzzfeed seems to be taking this personally, with frame-by-frame coverage under the title, Benjamin Netanyahu Has Had Enough Of Your Selfies.  Don’t worry Buzzfeed, he didn’t say anything about cat photos and .gifs, so your business model is safe. For now.

But does Netanyahu practice what he preaches? 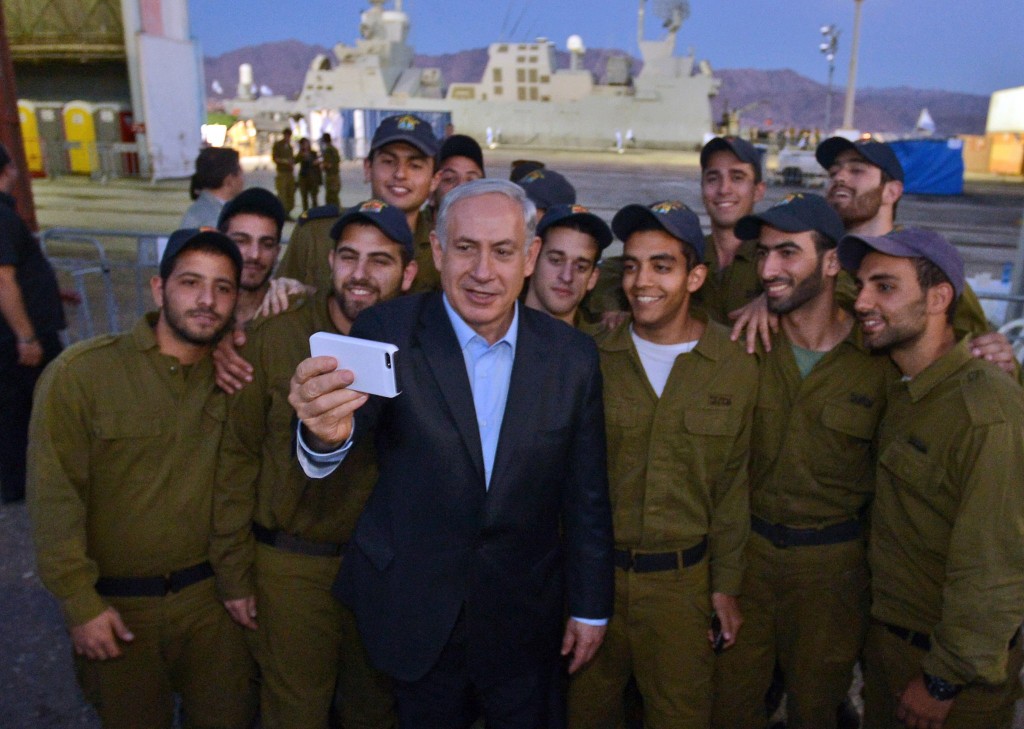 Wasn’t there research recently that people who were obsessive about recording/photographing events remembered events less clearly than those that didn’t?

Netanyahu is correct, you know. I think technology is equivalent to a drug and I’m just as guilty of being a “user”. It’s been taking over our society slowly since the 1970’s and escalating ever since. Technology is good but it has it’s dark side too. It’s a double-edged sword to be sure.

What’s he talking about, paparazzi-type photos or just selfies?

In either case, he basically has it right. The only really good thing about such photos is that they take up little space, unlike some of the other accumulated detritus of civilization, such as old copies of National Geographic.