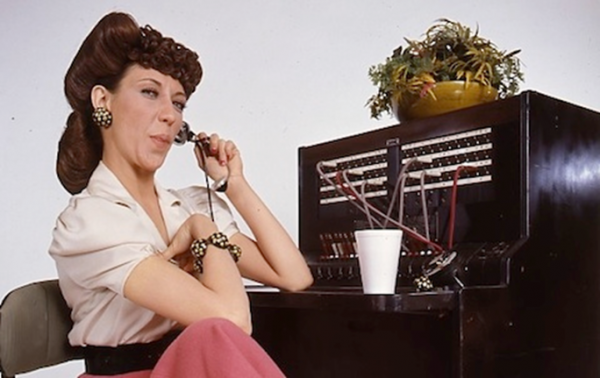 While President Obama was doing a “victory lap” over the truly questionable healthcare exchange enrollment numbers, the deaf citizens of California were being directed to a sex hotline by the Covered California website:

Auburn resident Jeff Brown was one who went on the Covered California site to fill in his details but saw a pop-up telling him to call a 1-800 number, a freefone number in America.

Mr Brown rang the number several times but each time found it was engaged. So he called the next number on the list, a teletype one for the deaf and found himself on the sex chatline.

A video report is below:

It gets better. Officials first denied the phone number was wrong.

Covered California spokesman Roy Kennedy at first tried to deny the sex chat number had been listed on the company’s contact list. But he then admitted it, The Daily Mail said.

“After investigating it further, we are reviewing the shop-and-compare tool as an incorrect number,” he said. “We’re currently working to correct the problem.”

Perhaps if this wasn’t the only phone-number glitch to occur in the roll-out process, it would be more of a laughing matter.

But a New York cupcake shop was deluged with calls that was the result of their state’s exchange screw-up.

In yet another bungle for the botched government insurance rollout, the state Health Department has mistakenly listed numerous non-health-related business as enrollment sites — including a Brooklyn cupcake shop that has been besieged by callers.

“I have nothing to do with this,” said Carmen Rodriguez owner of Brooklyn Cupcake in Williamsburg. “I run a very busy establishment, and I’m like, what is going on?”

Then, there was a Seattle pottery shop that was slammed with misdirected calls.

Critics said Saturday that the latest problem to hit Maryland’s online health exchange — an incorrect help-line number that directed hundreds of callers to a Seattle-based pottery business — was another symptom of the poorly operating website.

“You can’t make this stuff up, and I guess if it wasn’t so serious, it could be funny,” said Senate Minority Leader David R. Brinkley, a Frederick County Republican.

Perhaps if we put Ernestine in charge of giving out the proper phone number, that would help?

However, if this is a sample of how the new health insurance sign-up is being run, I shudder to think about the billing process.