Inequality is a Riot Week at College Insurrection

Inequality is a Riot Week at College Insurrection 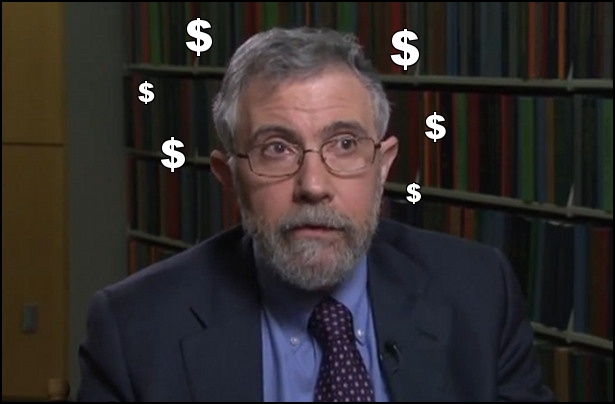 Noted rich liberal to teach income inequality for a gigantic pile of cash.

Everyone reacts differently when they feel they’re not being treated equally.

Some people just give up and cheat.

Still, there’s no doubt that some people are treated more equally than others.

Sometimes stupid people riot when they think they’re not being treated equally.

At its core, equality is really about fairness, so here are some questions…

Is it fair that Condoleezza Rice is targeted while Obama gets a pass?

Sometimes fairness is just based on appearances.

In the end… life isn’t fair.

Just try to be an inspiration to others.

And try not to hurt yourself.

Because despite the horrible economy…

And the higher ed bubble…

If you work hard you can get a job.

Featured image via YouTube with emphasis added by yours truly.

Just thought that the research of a Dutch student will prove interesting.to your readers.

AMSTERDAM (AP) — Charlotte van den Berg was a 20-year-old college student working part-time in Amsterdam’s city archives when she and other interns came across a shocking find: letters from Jewish Holocaust survivors complaining that the city was forcing them to pay back taxes and late payment fines on property seized after they were deported to Nazi death camps.
….
“Another thing that happened, and this is almost too sad to relate, is that Jews got back from Auschwitz — and then got an invoice for the gas that had been used in their homes,” Nafthaniel said.

Is that man as stupid as he looks?

Dave Petraeus is at CUNY for $1/year: http://theological-geography.net/?p=3971