“The Princeton Mom” Driving Them Mental Week at College Insurrection

“The Princeton Mom” Driving Them Mental Week at College Insurrection

Another week of college antics, political correctness and general lunacy in the place we call “Higher Education” 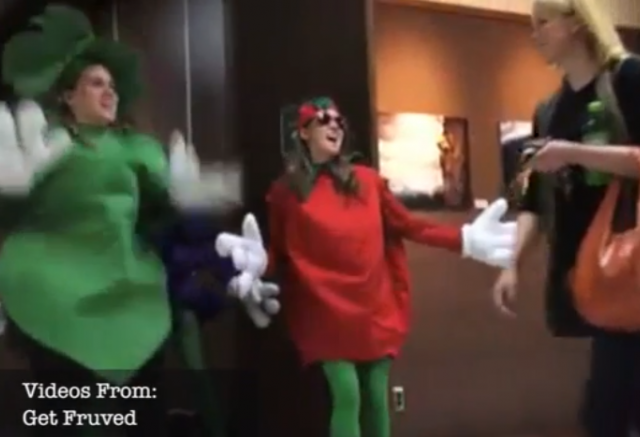 Susan Patton, aka “The Princeton Mom” has finally released her book, Marry Smart, based on the controversial letter she published last year in The Daily Princetonian, which advised young women to focus on finding a husband while in college.

Liberal feminists hate the book. I mean, they just hate it.

Which makes me want to read it, actually.

One Man, One Woman driven from the public square:

Part of the Disinvitation trend:

I wish these people would get F—-d themselves:

Can we try this?

No one, and I mean no one, could have seen this coming:

I wonder if there will be a campus shutdown like for The Great Oberlin College Racism Hoax of 2013:

How’s that hopey change thing working out for ya?

“The Princeton Mom” is the latest iteration of the old “MRS Degree”. Texas Tech and SMU were once famous for their legions of pretty girls who were looking for Mr. Right.

The MRS Degree is a noble pursuit that has given us strong families and has contributed greatly to American prosperity. I guess that’s why they want to get rid of it.

Professor, the list of insanity and eye-popping lunacy continues to grow. I am thankful there is at least one clinical professor of law at Cornell who will resist the madness.

We need to encourage more conservatives to enter into education to combat the indoctrination.

Let’s hope that universities will benefit from the inevitable economic comeuppance, e.g., a collapse of the Federal student loan program and Federal subsidies for all these folks who are educated beyond their own intelligence.

BTW, I’m a PhD, but please don’t hold it against me.