Another week of college antics, political correctness and general lunacy in the place we call “Higher Education” 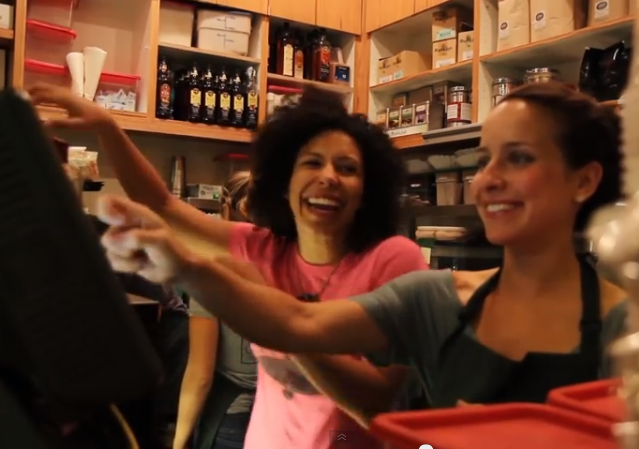 I bet these people support #BanBossy:

Everybody gets a trophy:

No one, and I mean no one, could have seen this coming:

Don’t Ask, Don’t Tell (them where you hide your wallet):

Try this with Islam, I dare you:

Then they came for …

Aren’t you at least going to tell us who won?

Is this wrong? No one told the hacker it was wrong.

Nothing to see here, move along:

Um, who won and who lost?

Due Process is good:

All of the above:

Fighting the good fight at my alma mater:

(Featured Image Source: What Does Your Barista Think of You?)

OK, I’m a lone voice in the wilderness of flyover country.

However I’m gonna post this, irrespective of the thread topic, until I’m excluded from all but Huffpo and Popular Mechanics.

I’m calling for a national Republican/Conservative/Libertarian debate prior to the presidential primaries, to include all the Leaders, Faux Leaders, Right Wingers, Rinos, Tea Partiers, Isolationists, dynasties; and men and women of all races, creeds, and heights, that know in their hearts they can Lead this country out of the mess we are in, with the end result to select 2 people to represent the non-progressives in the Republican presidential primary.

With the winners being the Presidential candidate and the 2nd place to be the VP candidate on the Republican ticket.

We got the technology, the mess, and the time; so all we need is the will.

After the first 3 presentations, we have a national call in vote similar to American Idol, that last for 24 hours. The half of the participants with the lowest votes are then eliminated and go back to their real jobs or to apply for one, another vote after the 4th show, with half of the participants eliminated, and the final vote with the top two participants being our presidential election candidates. Those not finishing as the top 2, will go home, support the selected candidates, and if not interested in a real job, start writing down ideas how they could contribute to the next presidents cabinet leaders. If any sour grapes are shown by the losing aspirants, may they be forever damned unto hell, here on Earth and whatever comes next.

Hosted on a national program on Fox News in a program similar to Hannity’s new forum on TV, with questions answered from callers and email from a randomly selected cross section of Americans, selected by Rasmussen.

Screw the other networks because they are all ideological whores of the progressives.

This use of the nation’s air time will be furnished at cost by Fox and paid for by 1 sponsor per program, with 1 one minute commercial at the beginning, the middle, and the end of the program.

Three or four of these programs, run maybe in 1/2 hr segments of Shep’s, Brett’s, and Gretta’s, Bill’s and or Morgan’s shows and simultaneously on all local fox affiliates.

Anything has got to be better than the crap system we now have.