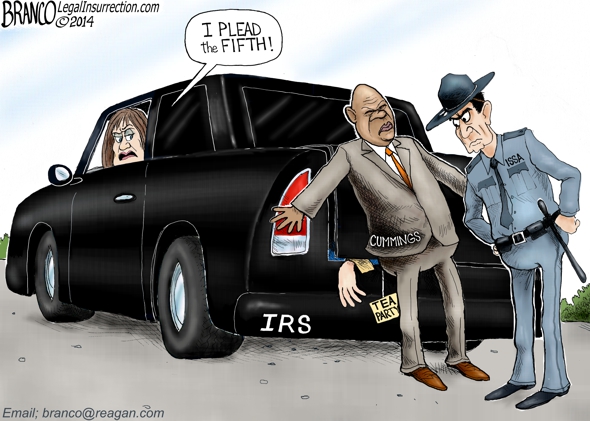 Boy, is that the truth! Thanks Branco for hitting the nail on the head again. And I can’t wait until all these evil men and women who hate our country, freedom and the Constitution are gone.

It’s time for Elijah Cummings to get his ugly self, and I’m not speaking about his face, back to wherever he came from. He’s dined out on and tried to guilt us with his faux outrage and his endless references to his record, during the MLK era, to serve every monstrous policy of the Communist Democrats.

It’s one thing to respect him for his strength exhibited through those dark days; it’s another thing entirely to put up with his endless lie-filled emotional appeals, his constant invocation of his MLK days, in tones of faux high dudgeon, to support the crass lawlessness of the Communist Democrat Party, and his never-ending demonization of the other side and their legitimate point of view.

However, he’s a Democrat, in bed with Soros, and his daughter is taking Soros money to negate the First Amendment, so he won’t go anywhere anytime soon.

Please be kind enough to refresh my memory regarding who Wiggins is. Thanx.