Yet Princeton will retain its membership in ASA. 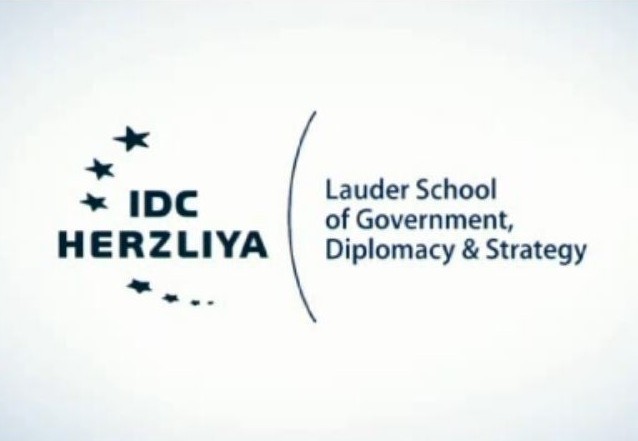 The American Studies Association has committed itself by Resolution to the full international boycott of Israel, but defends itself by saying it only actually will boycott Israeli academic institutions, their representatives, and their programs.

Even that purported scaled-back boycott includes boycotting individuals, both those who represent institutions and those who participate in the Israeli or joint programs (like the Cornell-Technion campus being built in NYC).

Here’s a new joint program just established by Princeton that also will be subject to ASA boycott, as reported by The Tower:

Founded in 1994, the IDC was Israel’s first private university. The new program establishes the IDC as a key Middle Eastern academic partner to Princeton:

Under the program, juniors from the Wilson School will enroll in the Middle East specialization at the Lauder School. At the end of the semester in Israel, the students will write a policy paper as part of the Princeton Task Force Program. IDC Herzliya is the Wilson School’s only partner in the Middle East. Princeton has similar partnerships with six universities worldwide, including the University of Oxford in the United Kingdom and Sciences Po in Paris.

The new program joins other Princeton programs subject to the boycott:

Princeton has study abroad programs at several universities in Israel: the Hebrew University of Jerusalem, the Rothberg International School; Tel Aviv University; the Lowy School for Overseas Students; and the University of Haifa.

One of Princeton’s celebrated alumnai, former Ambassador to the United States Dr. Michael Oren, also is subject to the boycott individually because he now teaches at IDC.

Princeton, however, still maintains its ASA Institutional Membership, despite the fact that a Princeton program will be subject to the boycott.

That’s called having your cake and eating it. It’s the modus operandi of hypocrites.