U Texas at Dallas terminates membership in American Studies Association

U Texas at Dallas terminates membership in American Studies Association 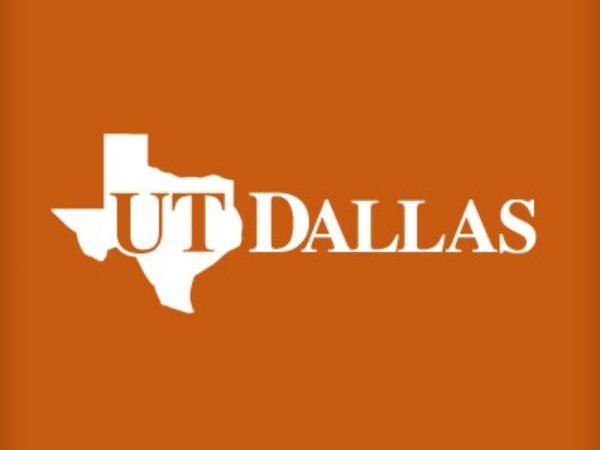 Most universities which were listed as Institutional Members of the American Studies Association have left it up to particular departments which took out the membership to decide whether to continue.

Of the 83 Institutional Members listed by ASA, at least 11 deny being members, as detailed in the List of Universities rejecting academic boycott of Israel.

Prior to today, an additional 5 members had withdrawn, and the University of Texas at Dallas today makes 6 withdrawals.

I received the following information by email today:

The University of Texas at Dallas’ School of Interdisciplinary Studies cancelled its institutional membership in the ASA.

UT Dallas does not endorse the boycott of Israeli academic institutions by scholarly organizations. We join the Association of Public and Land-Grant Universities and other organizations in asserting that this boycott wrongly limits the ability of American and Israeli academic institutions and their faculty members to exchange ideas and collaborate in scholarly and research endeavors. Individual members of the academic community have every right to express their views, but the University regards this action as misguided and ill-considered.

An author from The Chronicle of Higher Education, writing in The NY Times, notes that the ASA has become a pariah, Backlash Against Israel Boycott Throws Academic Association on Defensive

Yes! War on as many fronts as possible. Destroy the ASA!

List the universities that have not signed or resigned.

Talk about your self-inflicted head wounds. I think the relevant question now is, can the ASA survive its own folly?

Note to self: Do not piss off the professor.

Kudos UTD for withdrawing from the ASA. UTD is another reason I love living in Dallas.