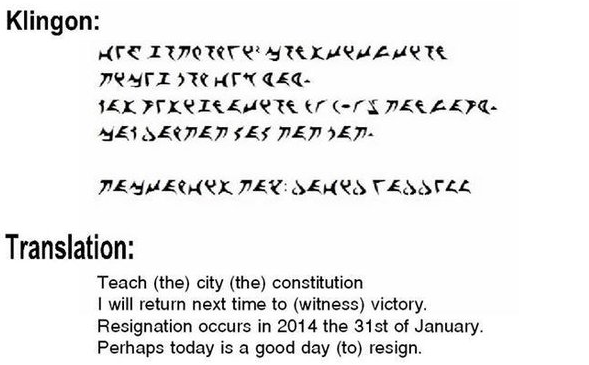 As Americans are recovering from their New Year’s celebrations, it may be time to sober up with a look at some new laws that took effect January 1st.

From the Washington Post, some of the more fascinating state rules now in place.

3. Illinois passed a law that prohibits drone-use that interferes with hunters or fisherman. This law was passed after PETA called for the use of “Air Angel” drones to monitor “hunters engaging in illegal activity.” Another new law in the state prohibits state law enforcement from using drones to gather information without a warrant.

5. In Oregon, it’s now legal for mothers to take their placentas home from the hospital after childbirth.

Police in Longmont are trying to figure out how a toddler got her hands on marijuana that made her sick.

Two year old Evelyn tested positive for pot and ended up in the hospital but her mother doesn’t know how the child came into contact with the now-legal drug.

A little closer to my home, Californians can look forward to being impacted by about 800 new laws, including the infamous one that requires schools to allow transgender students to use restrooms and play on sports teams according to the gender they identify with. Happily, there are a few rules I actually like:

• Breweries will be able to refill any consumer-provided “growler” container with beer to go, even though it may not be from that maker. AB 647.

• Distillers may offer tastings under similar terms that now apply to beer breweries and wineries. AB 933

And one North Carolina politician had an interesting way of kicking off the New Year.  David Waddell, an Indian Trail town council member, started 2014 by informing the mayor he’s resigning — in a letter written in the Klingon language.

“It was part fun,” he said, but if you understand the Klingons you know they value integrity, honor and duty above all else, and “that’s been a big point of contention between myself and the council.

Waddell now plans to run for the US Senate. It would be fun to see what happens if he succeeds.

I’m so sorry, but anyone that speaks a made-up language loses all validity with me, regardless of how near you hold the Constitution. America is a real place with real problems in need of real solutions. Hollywood is fantasy.

Yeah, but any Star Trek fan would readily get the point. Plus, he made the national news.

The council should conduct a dishonoring ceremony for him.