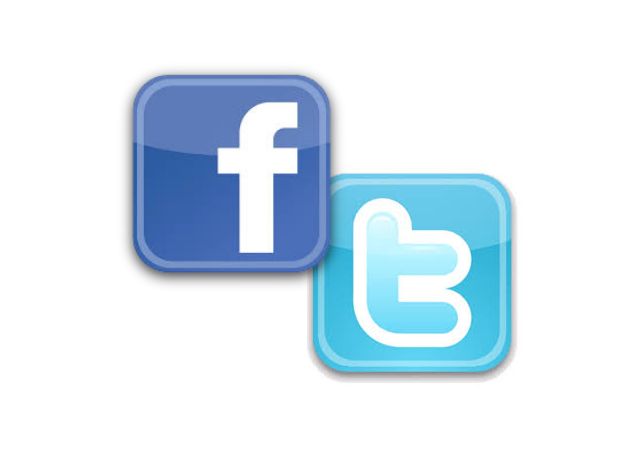 The New Jersey state Senate passed a bill on Thursday that would require schools to include instruction for students on how to use social media responsibly.

Middle school students would get a mandatory course on how to use social media responsibly under a bill passed by the state Senate today.

The bill (A3292), which passed 37-2, would require school districts to instruct sixth through eighth graders on “cyber safety, cyber security, and cyber ethics” on social media websites such as Facebook, Twitter and Instagram.

Kids would also be taught about the consequences of online bullying and other bad behaviors.

The bill specifies that it will be the responsibility of the Commissioner of Education to provide “sample learning activities and resources designed to promote the responsible use of social media.”  The instruction would be incorporated into the technology education curriculum.

The Senate bill contained amendments, so it will return first to the assembly – where it was initially introduced and passed last year – before going to the Governor to sign.

With the growth of social media over the last several years, schools have been faced with a variety of related issues when it comes to how students use social media.  There is often discussion about whether or not schools should play a role in this area, and if it should be left to parents to take responsibility for such matters.  But as social media related issues seem to be spilling over into schools these days, it seemed inevitable that more schools would be addressing the matter in some way or another.  Whether or not legislating it into school curriculum is the answer is its own discussion, I suppose.

Nonetheless, schools and states have been responding in different ways.

Some schools have participated in workshops or assemblies in cooperation with outside programs to help educate students and parents.  Others have implemented programs aimed at monitoring students’ use of social media, a practice that has also sparked much controversy.

In 2012, NY passed a law intended to help protect students from cyberbullying; the law focuses primarily on prevention and on training for teachers and administrators in schools.  This also comes with its own complexities, as it can be difficult to define exactly what constitutes cyberbullying.

In a lighter example, more recently, one teacher in Tennessee conducted her own social media safety lesson when she sought to teach her students how quickly a photo can be seen by many people online.  While that experiment certainly served its purpose, it probably wasn’t exactly what the teacher had expected when the photo she posted went as viral as it did (and also went through several creative iterations).

The NJ bill seems indicative of the broader discussion at hand, and prompts questions about how to navigate the challenges of social media and its impact on students in today’s culture.

Gee, if only the schools would teach academics!

Middle school students would get a mandatory course on how to use social media responsibly under a bill passed by the state Senate today.

Maybe they could just combine it with sex education.

And teach abstinence for both.

If the child has not learned at home how to behave towards others he/she will not learn this at school or in detention hall or in jail.

Under the pretense of doing what a teacher considers acceptable the student will say all the right things. Alone, though, the child will do the wrong things and especially if he or she has not been morally trained by his parents as to how to behave.

This mandate for responsible social-media use is more PC channeling, more changing our lexicon to favor Progressives, more LGBT social programming, more of everything that is morally relative and much much less of anything truly academic.

That’s really important. Maybe they should spend an hour or so per day on social media sites while in school. We can take the time from wasteful subjects like math, science and reading.

yet another parental failure tossed upon taxpayers.

Use social media responsibly: wear a condom while sexting!

As we focus on 2014 and 2016 national elections, do not overlook politics in your home states. NC went all GOP in 2010 and 2012 and great things are happening: balanced budgets without raising taxes, tax cuts, voter ID, charter schools, broadened gun rights, repeal of Racial Justice Act, E-Verify requirement, required teaching of US Constitution, lots of other stuff.

And… in order to do their homework, various teachers will require young students who don’t have them to create social media accounts?

Thomas Anthony Guerriero, the CEO of Oxford City (Stock Symbol:OXFC) stated,“Schools can provide a course in social media, but values are taught at home. As parents, we need to educate our children to have respect for themselves and others.” Posted By: The Office of Thomas Anthony Guerriero (www.thomasanthonyguerriero.com) Distributed By: Sacora McNair Administrative Director To Thomas Guerriero (www.thomasguerriero.com)