Demonstrations in Kiev, Ukraine erupted into violent clashes between protesters and police on Sunday.

Protesters clashed with riot police in the Ukrainian capital on Sunday after tough anti-protest legislation, which the political opposition says paves the way for a police state, was rushed through parliament last week.

A group of young masked demonstrators attacked a cordon of police with sticks and tried to overturn a bus blocking their way to the parliament building after opposition politicians called on people to disregard the new legislation.

Despite appeals from opposition leaders not to resort to violence, and a personal intervention from boxer-turned-politician Vitaly Klitschko, protesters continued to throw smoke bombs and hurl fireworks and other objects at police.

The police appeared to show restraint during that fracas. The interior ministry said 30 police were hurt, including more than 10 admitted to hospital and four in serious condition.

Protests have continued in Ukraine over the last two months, though have not always stayed in the news headlines.

As mentioned above, sparking the most recent tensions are a series of new laws that were recently passed there and place restrictions on certain protest activity.

The new curbs on protests, which have been signed into law by the president, include:

Earlier this week, Senators John McCain (R-AZ) and Chris Murphy (D-CT) were among US lawmakers who issued a statement expressing concern over the passage of the laws.

Video, photos and live coverage from social media below. 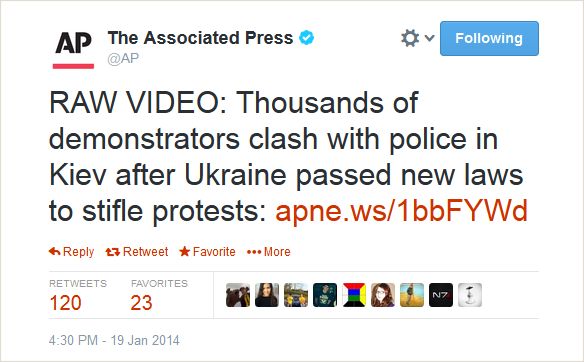 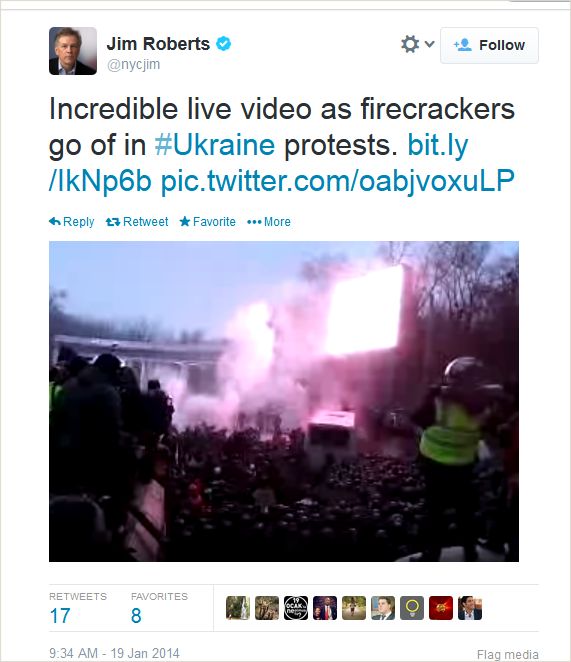 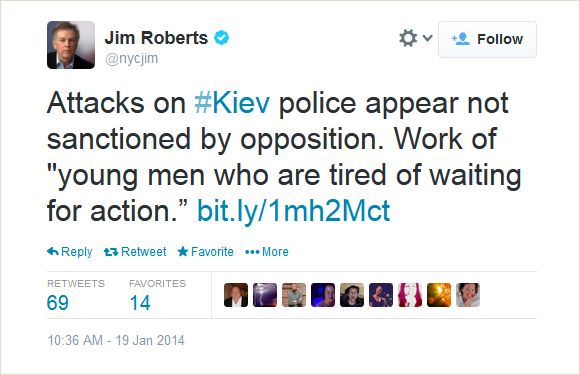 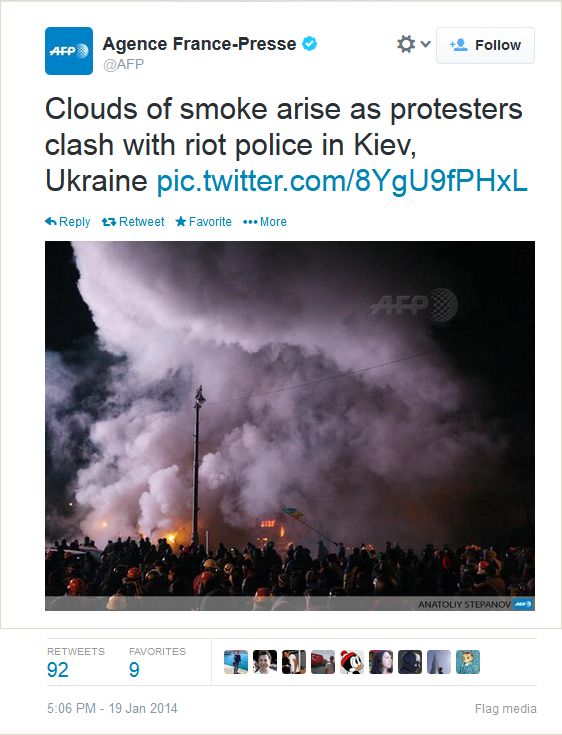 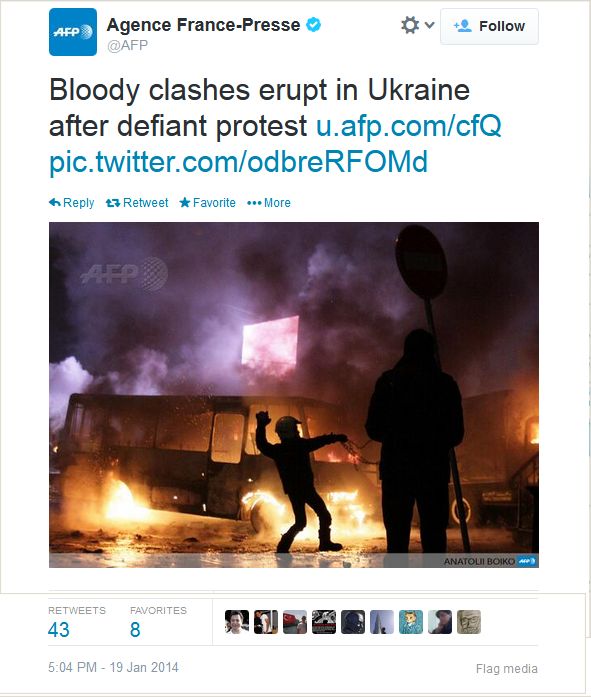 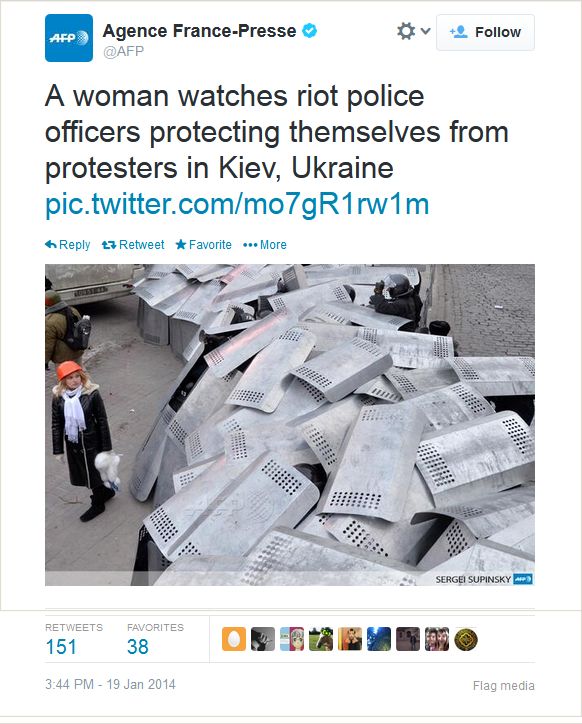 You can also follow hashtags for #euromaidan, #kiev and #kyiv

It is amusing to see all those non Uke names telling Ukrainians what to do.

As EdgeofTheSandbox outlined yesterday , Uke’s history is more complicated than your average bear. I thought to add a brief run down on the preceding 300 years which contains everything . Jewish expulsion from Western Europe , the invite from the Polish ruler , the invasion of Muslims on horseback , the rise of Russia & the Jewish corridor from Poland to Ukraine plus the last stand of the knights of the crusade & their loss to The Pope only to reappear in the illuminati theory.

Umm err Ukraine is ‘resting’ after 800 years of turmoil. Russia would be happy to take the east back should it split.