A memorial ceremony and funeral for Israel’s former Prime Minister Ariel Sharon, who passed away Saturday at age 85, will take place on Monday.

A state memorial ceremony for Sharon is planned for Monday. World leaders, including U.S. Vice President Joe Biden and former British Prime Minister Tony Blair, will attend the memorial, which will be followed by a funeral procession.

The procession will include a stop in Latrun for a special meeting of the Israel Defense Forces and will end with a military funeral at Sharon’s Shikmim Ranch.

In addition to Biden, other members of the U.S. delegation as announced are U.S. Ambassador to Israel Daniel Shapiro; Rep. Eliot Engel, D-N.Y.; Rep. Debbie Wasserman Schultz, D-Fla.; and Daniel Kurtzer, former ambassador to Israel, according to FOX News.

Live video coverage from Israeli television is below: 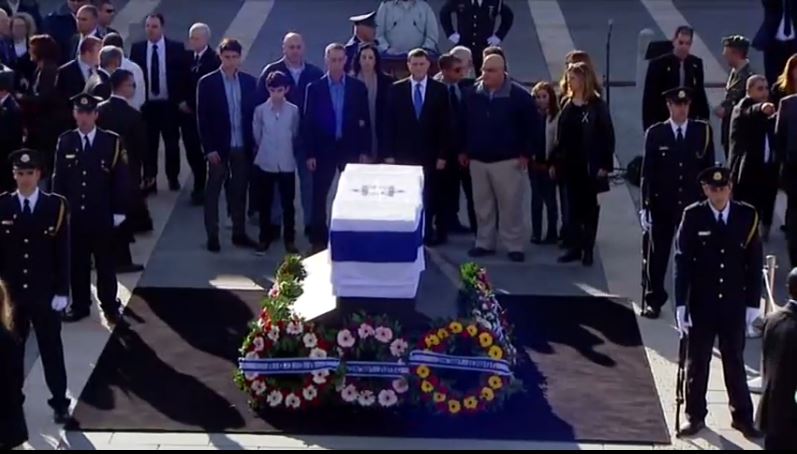 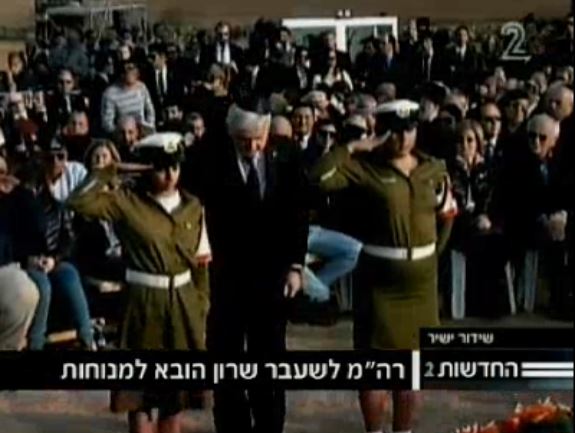 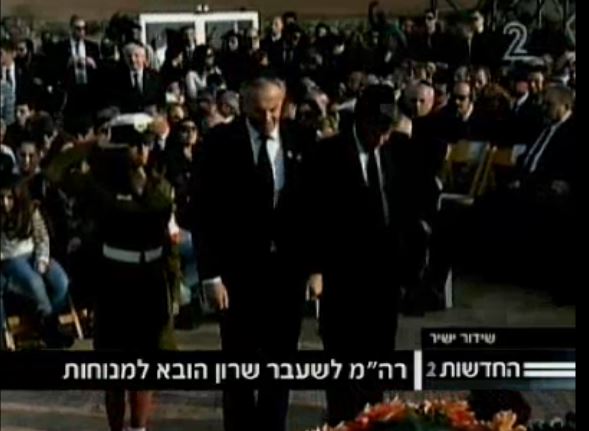 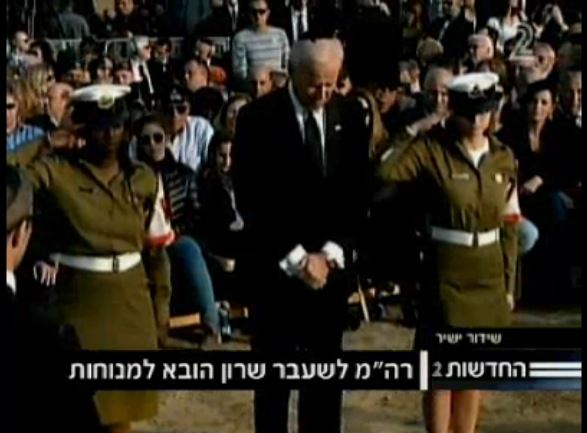 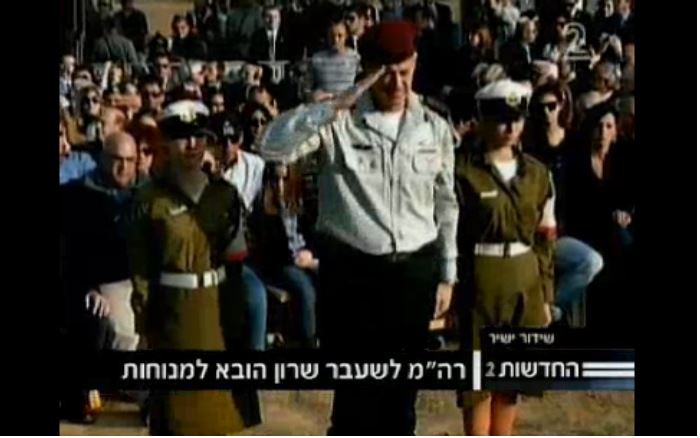 (Sons of Ariel Sharon at Funeral) 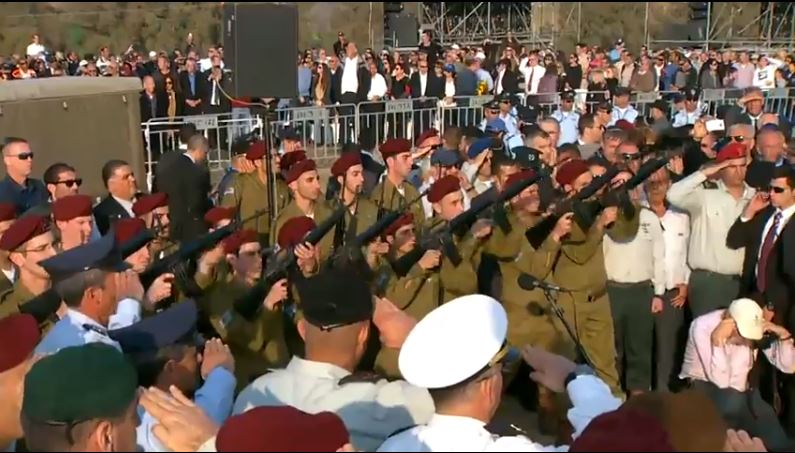 Israeli flags at half-staff at the Knesset, #Israel's parliament, in honor of Ariel Sharon. http://t.co/2uSTbyrzKZ pic.twitter.com/oPWSEHIGxp

Blair & Biden . 2 people everyone wants at their funeral.

Looks like I am the only one reading the tweets. There is a warning on substandard hair removal devices. Phew Biden is safe. I don’t know about Debbie . Perhaps someone should warn her.

Wow that casket is heavy . The 2 guys at the front are buckling. Might be lead lined also like Princess Diana.

The IDF needs to hand out some platform shoes. Those guys are short – good for tunnel fighting but lmake a wiggly line of honour.

Not much on the scenery front yet.

A family member worked in a catholic hospice & always hoped to be on duty when a Jewish patient died. She said the Jewish funeral people were the best to deal with. Very prompt & she did not have to wash . They did everything. It was very much appreciated.

Deaf & hearing impaired left out of state ceremonies/. I blame that gesticulor at Mandela’s. Funerals will never be the same.

Pretty low key funeral. I wonder what the atmosphere was there on the ground. Dare I say it looks through the tv to be one of relief.

Ok tomorrow is a new day. This has given people a lot to think about .

Israel Matsev has noted that Sharon’s sons were bare headed .

There was a time when to be bare headed at a gentile funeral was unheard of .but many will be surprised at this. Not that we know anything but the optica:don’t look good. How fractured is Israel?

Ok until someone of import dies I will retire my funeral obs. I was just getting on a roll & it is all over bar the pundits.