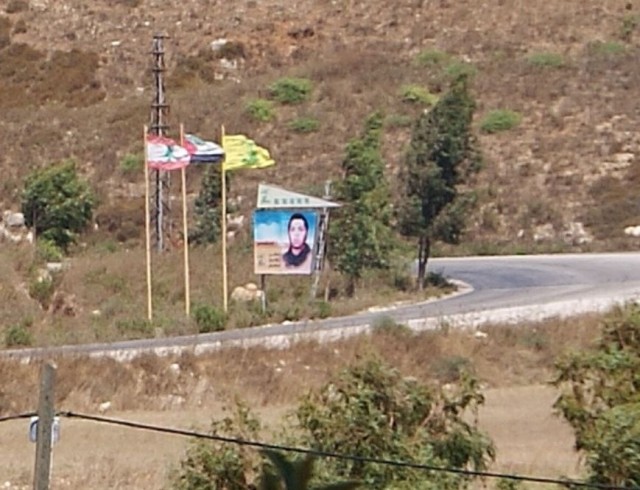 The region’s peoples are the biggest winners from this deal because regional and international forces have been pushing for war with Iran which would have had dangerous repercussions in the region.

The deal pushed off the [potential Israeli and US] war [against Iran].

Monopoly of power is no longer present.

All American wars have failed.

John Kerry made it clear that the US does not want more wars.

The US and Europe have failed in the region.

It is unlikely that normalization will take place.

Nasrallah: According to the information I have, the Americans wanted to discuss other issues with Iran, and throughout history, the U.S. has always tried to discuss all issues as one package but the Iranians have always preferred to discuss one dossier at a time.

Nasrallah: According to the information I have, the Iranians are the ones who insisted on postponing talks with the Americans on any other point other than the nuclear issue.

Nasrallah now answering whether #Iran will accept whatever Palestinians decide on peace with #Israel. He says Israel is bastard, will vanish

#Nasrallah: #Saudi_Arabia is not courageous enough to engage in a war |http://t.co/CXabMlw3ZZ| #Iran #Israel

Nasrallah: I have met with a Qatari delegation.

Start planning now for what you personally will do to weather the social and economic turmoil of a nuclear exchange in the middle east.

It won’t matter whose fault it is when store shelves are empty and there is no gasoline.

It’s impossible to think of a word bad enough to describe Obama who not only accepts this from the terror-masters but also condones Britain’s decision to deny entry to pro-Israel American citizens who also support water-boarding; it would be insulting to anuses everywhere to label him one of them. Meantime, young Rigby is not available for comment.