Cover Oregon – Take two aspirin, and wait to hear from us

Cover Oregon – Take two aspirin, and wait to hear from us 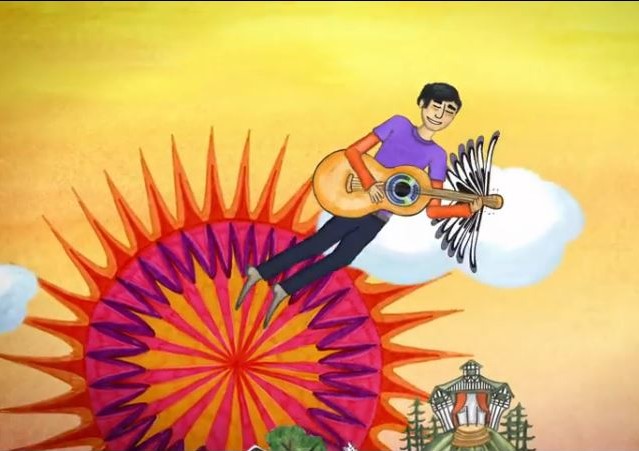 Oregonians wishing for a ray of hope on the last day of Obamacare sign-up are in for a bad disappointment, as the shining light of awesome medical coverage has been sucked into the super massive blackhole of administrative incompetence.

“If you haven’t heard from us by Dec. 23, it is unlikely your application will be processed for Jan. 1 insurance coverage,” a woman’s voice on the pre-recorded call from Cover Oregon says. “If you want to be sure you have insurance coverage starting Jan. 1, you have other options.”

It’s yet another sign that the health insurance exchange’s technological breakdowns will prevent some — perhaps many — Oregonians from getting subsidized coverage Jan. 1, despite Gov. John Kitzhaber’s previous assurances otherwise. Out of more than 65,000 applicants, the exchange reports enrolling nearly 30,000, but only about 11,000 of them in private insurance plans.

Cover Oregon ads were a study in hippie-oriented marketing appropriate in the 1970’s, so that the administrators are struggling with state-of-the-art web-based technology in the second decade of the new millennium should be no surprise.

Instead of flying, it looks like Cover Oregon laid a big egg.

And, speaking of major Obamacare marketing fails, Victor Davis Hanson has a few choice words about the infamous “Pajama Boy.”

Somehow we as a nation went from the iconic Marlboro Man to Pajama Boy — from the noble individual with a bad habit to the ignoble without a good habit — without a blink in between.

There are lots of revolting things in the Pajama Boy ad. After all, how can you top all at once a nerdy-looking child-man dressed in infantile pajamas while cradling a cup of hot chocolate with the smug assurance that he is running your life more than you his?

….The great mystery of America today is how many of us have joined Pajama Boy nation — 20%, 40%, 60%? — and how many want nothing to do with such metrosexual visions of a huge state run by a nerdocracy, incompetently doling out other people’s money. How many were on board for Obamacare, more entitlements, and lectures from the apartheid elite on inequality and fairness, versus how many turn the channel at sound of His voice.

Sadly, many pajama-clad Oregonians will be waking up Christmas Day with a big lump of healthcare insurance coal.

Sorry, but coal is no longer available in Obamaville.