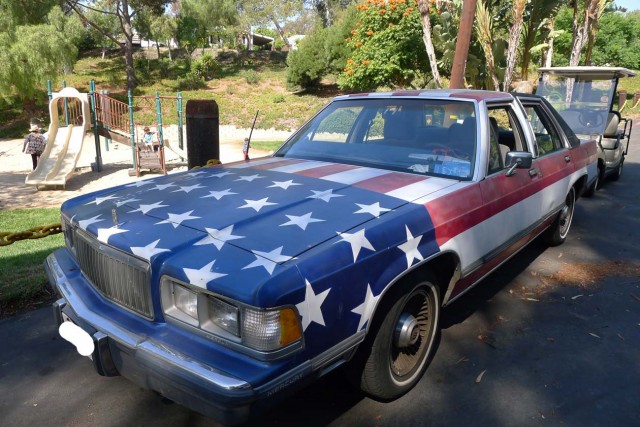 These photos might not seem extraordinary except I took them in Malibu.

I spoke with the owner — lovely woman immigrant from Eastern Europe communism. She laments the insanity of Americans who vote to make the US like the hell hole from which she escaped. 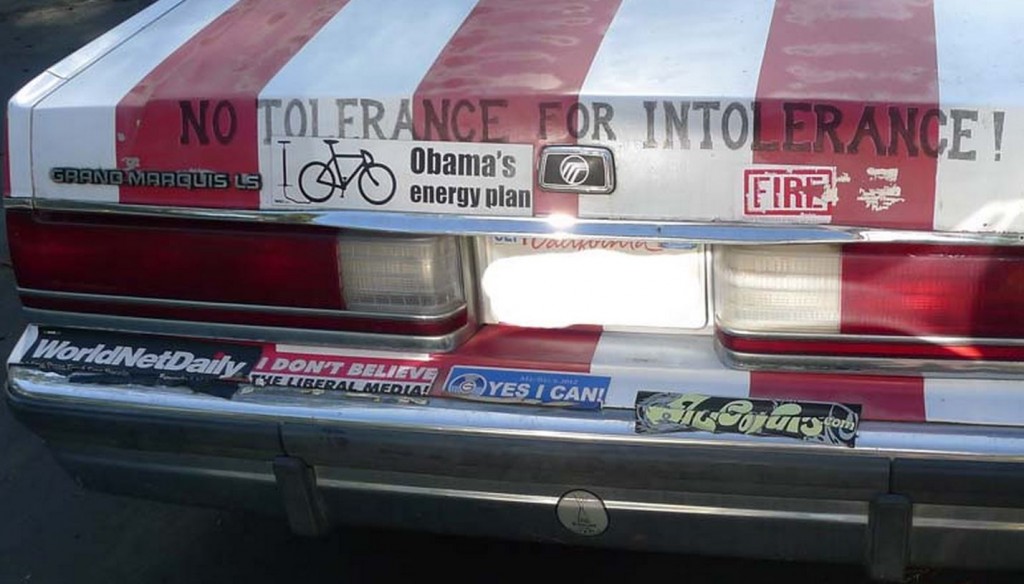 Obama’s mentors (Davis/Wright) were communists, yet most won’t believe he has such direct sympathies. This woman coming out of a communist regime must easily believe the harsh stories about devious tyrants making false promises, as the WND site often tells. I tend to discount World Net’s reliability, but certainly the intent of the left is to attain such absolute power by coercive means.

Leftist propaganda claims distribution (magically) will be fair under socialism/communism. True to Obama form, all our problems are blamed on capitalism, evens as government borrows trillions to prop up leveraged bankers/traders, and trillions more buying votes via social justice entitlements. Those actions are trademarks of banana republics, not capitalism.

Despite our alleged rising poverty, the poor live better here than anywhere, certainly better than in socialist train wrecks like Venezuela/Spain or communist Russia/China.

Despite deep corruption in Obama’s “we all lie to Congress” administration, we are expected to “BELIEVE” they have a grand five year plan that will “transform” us out of “evil capitalist” America, and into his glorious unicorn future of equality.

Those emigrating from the old communist world see though the false promises.

That’s the thing about so many Americans: they’ve never lived in a Communist paradise. Visiting Cuba and getting the guided tour and thinking how cool Cuba is is not the same thing as living there and experiencing the everyday oppression. Visitors think hotels, sand, sun, mojitos, and the cachet of having been to Cuba and having met “Fidel!”

All that crap so many are forever babbling about: tolerance, social justice, blah blah blah comes from people who really don’t know hardship and persecution.

If these Commies would go live in the hellhole they want to create in the USA, they would come back and kiss the ground and sing God BLess the USA right after singing America, the Beautiful.

I’m guessing she didn’t hire a coyote to get here.