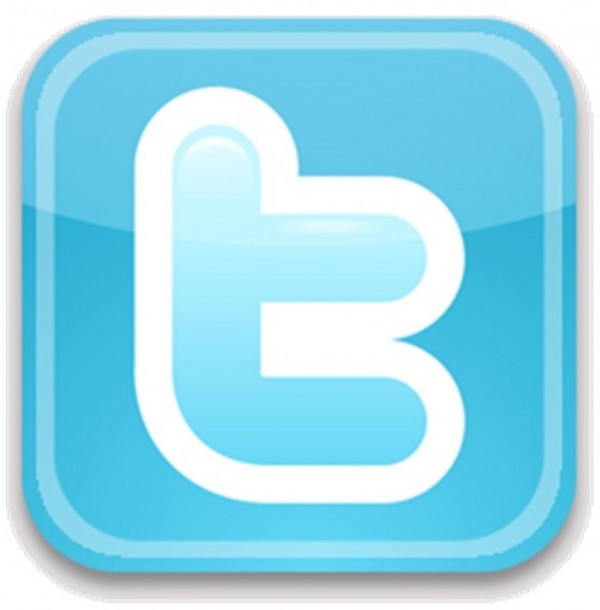 Pew Research recently came out with a new report titled “Twitter News Consumers: Young, Mobile and Educated,” which focuses in part on the profile of those who consume news on the social media service.  It’s an informative study overall, but there was a passing data point in it that struck me as interesting.

Brian Fung from the Washington Post picked it up:

Good news for publishers and news outlets! Over half of Twitter users use the service as a way to get news. These people also tend to be better educated and on their mobile devices all the time. But here’s the bad news: Just 16 percent of U.S. adults are on Twitter at all.

That figure, from the Pew Research Center’s latest report on U.S. news habits, is a fraction of the number of Americans who are on Facebook. Nearly two-thirds of the country’s adults are Facebook users — and that doesn’t count the young teens that Facebook depends on as a core demographic.

The Pew Research report also noted a separate part of the study that makes this observation about the conversations on Twitter when it comes to news:

In addition, a separate Pew Research analysis of conversations on Twitter around major news events reveals three common characteristics: much of what gets posted centers on passing along breaking news; sentiments shift considerably over time; and however passionate, the conversations do not necessarily track with public opinion.

This reflects a point I find myself making often with other activists in the movement.  For those of us who use Twitter regularly, it can be easy to get caught up in the “bubble” and think that the environment there is representative of what’s going on in general everywhere, off Twitter.  An issue that might seem to have strong support or opposition on Twitter may not necessarily be reflected the same in casual offline conversations with people who don’t even use Twitter.  I myself see drastic differences in my own everyday encounters – sitting around the holiday dinner table with family and friends, or standing in line at a grocery store, or attending an event someplace.

Here are a couple of examples from the Pew report:

Although sentiment on Twitter can sometimes match that of the general population, it is not a reliable proxy for public opinion.  During the 2012 presidential race, Republican candidate Ron Paul easily won the Twitter primary — 55% of the conversation about him was positive, with only 15% negative. Voters rendered a very different verdict. After the Newtown tragedy, 64% of the Twitter conversation supported stricter gun controls, while 21% opposed them. A Pew Research Center survey in the same period produced a far more mixed verdict, with 49% saying it is more important to control gun ownership and 42% saying it is more important to protect gun rights.

While Twitter is a useful tool, I think it’s important to remind ourselves that, with only a small fraction of adults on Twitter, the reality outside of it may sometimes be much different.

And I’m not one of them.

Oh wait, that was last year.

Twitter is like digital crack. I got into it a few weeks ago and now find embarrassingly large chunks of my time are being sucked into it, reading utter trivialities and chasing the Next Big Link.

I’m going to have to be my own parent and throw away all my digital devices if I don’t start cutting down on it – I’m warning me!

12-step twitter programs are in my future, I think.

“Hello, my name is Gwest and I’m a digiholic. It’s been seven months and nine days since my last boot up.”

Gwest, that is incredibly funny!

Then, I discovered Tweetdeck.

The rest is history… woo hoo I sling tweets like others sling lead.

Hell, where I live (Southern Appalachia), only a fraction of the adults have email; I’m guessing about 10%.

Yo, brother NC-er… that hot new movie just left eastern NC and is heading your way for this weekend. Awesome flick! It’s about (spoiler alert!) a big ol’ white shark eating the crap out of people left and right, but the mayor worries about the tourist trade, see? so he won’t close the beaches. It’s left to the town police chief, some geek from the college, and an old commercial fisherman to go out and hunt down the monster. Scary as hell, man. Title is “JAWS”. Enjoy!

Since the first day that Professor Jacobson began posting twitter-laden articles, I objected to the use of his and other “twitter-posts” as subjects because of the useless ill-conceived “gotcha” content of twitter as a media. I appreciate your pertinent information that I indeed reside in the 84% majority that believe twitter to be worthless and illogical exchanges of mostly non-factual garbage.

I can see the value of twitter to info harvesters, journalists, and bloggers. I tried it myself, three times, and quit in short order every time.

When I see tweets posted here as part of an article, what I usually see is several tweets making the same general comment on the topic at hand, and I rarely recognize any of the authors, almost always total strangers to me.

So, to me, it tells me nothing that 6 or 8 people whom I don’t recognize think or feel a given way on the topic at hand. I already knew that. I already knew that in a country of 320 million or a world of 4 billion people, large numbers will believe anything there is to believe in out there. At any given moment I’ll bet there are 6-8 people on twitter tweeting on their belief the earth is hollow, or in lizard people, or in the healing powers of moth shit. 6-8 people believing anything is meaningless when the ‘draw pile’ is measured in the 100s of millions or more.

What if I did recognize the authors of posted tweets? What value is it to read tweets that Krauthammer, Levin, Limbaugh, Steyn, Coulter, and Goldberg think the Obamacare rollout has been botched and will cause some amount of damage to Democrats? This I knew before reading their tweeted confirmations of the obvious. What I haven’t seen with tweets used in articles anywhere I go on the web is a collection of counterintuitive tweets, like 6 tweets from Krauthammer, Levin, Limbaugh, Steyn, Coulter, and Goldberg stating that Obamacare ought to given a chance before we go calling it a failure. This would satisfy the ‘Man Bites Dog is news’ criterion.

I can’t say Twitter is useless – that’s a subjective value judgment. I can say it is useless to me. I can’t say that tweets can’t be a useful or helpful addition to a web article. I can say I haven’t seen it yet.

The message box software won’t allow it, but I was going to add copies of 6 tweets from people readers have never heard of, all stating they feel I am 100% correct about Twitter.

Twitter strikes me as being a tiny little bubble that journos and bloggers inhabit. They use it to snark at each other. Its a vicious little forum that’s essentially meaningless to anyone in the real world. Waste of time.

I guess I’m a minority. I use twitter, a lot. I quit once several years ago and tried defacebook and hated it. So I stated a new twitter account and stayed.

you should apply for scholarships and affirmative action goodies.

Where did they find educated twatter users? Is going from one end of your parent’s basement to the other really considered mobile?

“These people also tend to be better educated and on their mobile devices all the time.”

(take it from a professor)