Posted by William A. Jacobson Saturday, November 16, 2013 at 09:30am 4 Comments
More Sharing Options

Wouldn’t want to exclude veterans of foreign armies from Veterans Day honors, now would we?

At least something is booming:

Just try it, go ahead, make my day: 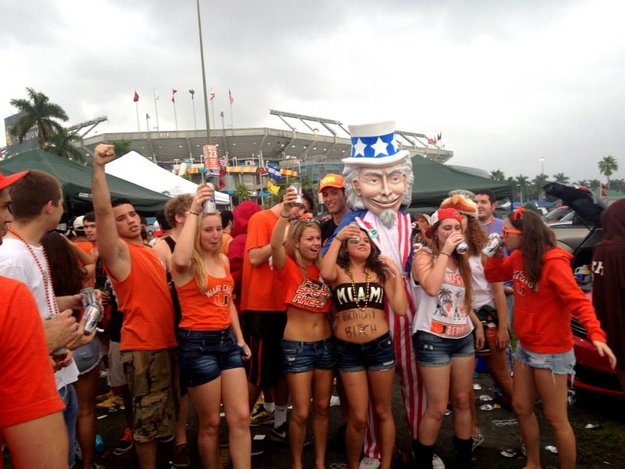 No one could have seen this coming:

No place is safe:

Your next door neighbor, the double major in Gender Studies and Anthropology, can’t even screw in a light bulb:

Tell us how you really feel:

So many choices, so little time: 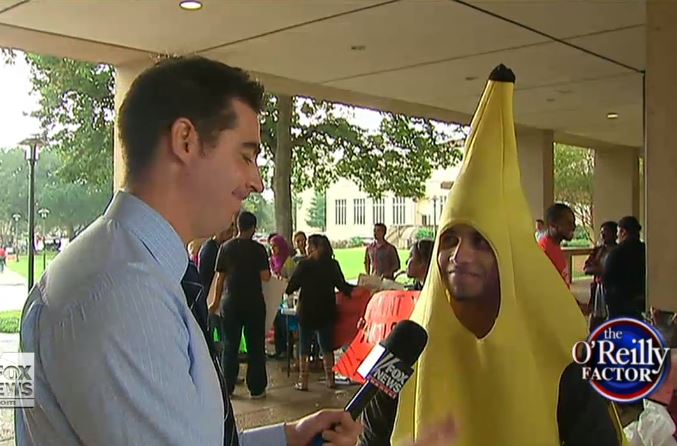 Queer is a gender?

Who would you want as your leader?

Wouldn’t want to exclude veterans of foreign armies from Veterans Day honors, now would we?

In this case, I think I would. Unless I am grievously mistaken, those are members of the Zhōngguó Rénmín Jiěfàngjūn Hǎijūnlùzhànduì, the Marine Corps of the People’s Liberation Army Navy. In the People’s Republic of China, the Navy is a branch of the PLA, and the two brigades of Marines are a sub-branch of the Navy.

Since we may be fighting them some time in the future ….

I am not getting this.. Internationally or more specifically the allies of WW1 celebrate this as armistice Day.

The US I believe ‘dumbed’ it to Veterans Day for anybody ( mail despatcher included ) who did time in the US military.

We think of the US WW1&2 servicemen on this day also so I don’t get the hostility .

I am not sure about the PRC who did not exist till 49 but certainly Chinese including Mao fought Japan in Manchuria & weakened them / directed resources way from the Imperial Japan assault across SE Asia & the Pacific. They have many millions of deaths to show for it also including the first mass civilian casualties.

Whilst there is no reason to go mushy & invite the then enemies – there were many other nations involved .

Also consider the fate of the Chinese soldiers & civilians who helped the airmen of the Doolittle mission evade capture.

They were subjected to chemical warfare & atrocities as retribution & an estimated 250,o000 died from this alone.