Happy Thanksgiving from the LI Intern

Happy Thanksgiving from the LI Intern

After a long bus ride from Cornell back to Virginia yesterday, I get the rare chance today to escape the campus lefties and spend some quality time with my family. And while it’s easy to fixate on scary things like the job market I’m about to enter after graduation, today in particular, I reflect on what a conservative college student has to be grateful for.

1) The Republicans control the house

Which is at least something. 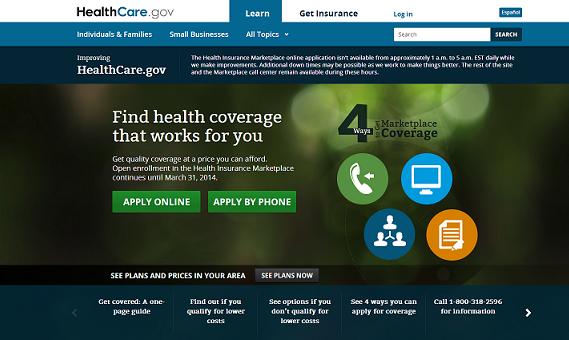 Which means that thankfully, Obama is limited to two terms.

4) Even a place like Cornell has a few conservatives 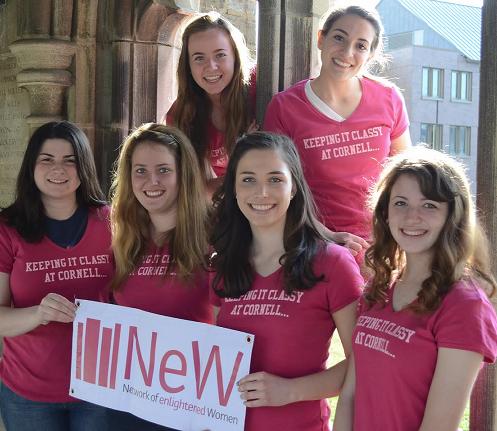 5) Fewer than 12 months until the next election

6) Another semester is almost over

Which means that it’s almost winter break! I can’t wait to spend Christmas with my family.

Happy Thanksgiving, Laura. I am thankful for this website and all the great contributors. I enjoyed the joke at #2.

How about Happy Thanksgiving, Laurel!

I love the Christimas carol you chose! It puts life’s most important question right out front – “What child is this?”

Most of my family lives in Lynchburg. Some of them work at Liberty U.

“Keeping it Classy at Cornell.”

Refreshing! It’s a sad comment on our times when comporting oneself with class seems radical. It’s always surprising with young adults, but always welcome!

Yes, it is a sad commentary on our society today. I blame it on the sleaziness of Hollywood and their constant pushing the envelope against standards of any kind – whether it’s sexual mores, manners, decency, respect, etc. They’ve been the aiders and abettors in crumbling the foundation of our Judaic-Christian foundation country.

Particularly, it was disheartening to discover that raising our children in a decent and solid moral manner made us an “exception” rather than the rule in today’s society – compared with how it was that way for everyone when we ourselves were growing up.

Laurel, I hope you had a Blessed day with your family and friends. May His Hand guide your steps on your life’s journey.

Yep, Lady Penguin. Like Dennis Miller and Greg Gutfeld say on occasion, lefties like to paint us as uptight, prudish squares.

I ain’t uptight, just concerned. I certainly ain’t a square. And I really, really was never a prude. I have stories from my youth that, well, I could never tell in the company of a lady penguin.

But, when you have kids, you just have to play the role of Hugh Beaumont or Barbara Billingsly to some degree.

This is really well said:

“Particularly, it was disheartening to discover that raising our children in a decent and solid moral manner made us an “exception” rather than the rule in today’s society – compared with how it was that way for everyone when we ourselves were growing up.”

Bingo. When my wife accidentally signed up to volunteer for two booths at the same time at our two youngest kids’ elementary school Halloween carnival, she conscripted our then high-school age daughter to work one of them.

Afterwards, a few mothers who’d worked with our daughter in the booth rushed up to my wife as she was walking home and, as my wife described it, asked almost breathlessly how we’d raised such a charming, polite young lady … the likes of which you rarely see these days. I see our daughter as being no different than my sisters were at that age, but in this coarse day and age, suddenly what was once common is considered special.

I told my wife she should’ve told them that our secret is we’re the one conservative family left in this far-left, crazy Peeps Republic that is my hometown. That would have blown their minds.

Great post, Laurel! Happy Thanksgiving (belatedly) to you, too. 🙂