“Not Stupidly” Week at College Insurrection

“Not Stupidly” Week at College Insurrection 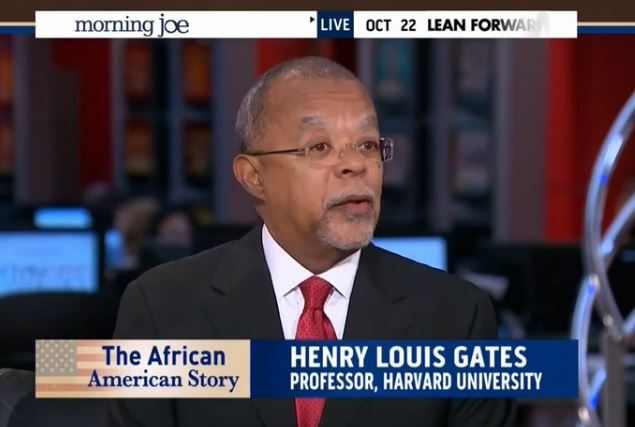 He did not act stupidly, this time:

Post Title of the Week Award goes to Aleister:

Brought to you by the good folks at healthcare.gov:

Be thankful for small things:

What the hell is wrong with Yale these days?

What the hell is wrong with college students these days?

Hey buddy, there’s a law school in Brooklyn I can sell you:

Alternative title: 2 out of 10 College Professors and Administrators are about to be fired:

You know what I’d like to see? A scholarship for students from stable, safe homes whose parents worked their asses off to save money:

You mean looks are not everything?

Did they run out of Saul Alinsky books?

Professor Gates: Those musta’ been some goooooooood sh’rumes, Dude. (-:

45-years after MLT’s death, you’ve reached agreement with him on “level playing field” and No Xtra Advantages outta the shute??? Man’o’Man, what would that’a done to His Infantile Majesty’s(faux)academic career???

I caught a show on PBS the other evening about the history of the slave trade. It was done by Professor Gates, so I had to watch to see how distorted his presentation was.

I have to say, it was one of the most professional, fact based, and unbiased programs I’ve seen on the topic.

Well done. Gates earned a level of respect from me as a scholar.

I agree. He is a scholar with integrity.

But it gets even better in the world of indoctrination. I suggest all of you research the NEH/ALA program that awarded over 800 public libraries/humanity departments the Muslim Journeys program that is now being used in public high schools.

Books, DVDs, other learning materials that could be considered violent and pornographic, are being force fed to 14 years old while the teachers promote Islam as a “peaceful” religious “culture” with the claim “See, Muslims are just like you Christians/Jews/Hindus/Buddhists/animists.”

But it gets better: the kids are being given access to Oxford’s Islamic Studies Online, edited by John L. Esposito, apologist of radical Islam and close friend of Sami Al Arian.

Aren’t you excited that your 14 year old daughter is being instructed in the sexual actions of Libyan Muslims and given such wonderful diversity training?