Posted by William A. Jacobson Saturday, September 14, 2013 at 07:00am 5 Comments
More Sharing Options

Full of “poop” and voting for Obama does make sense tho. 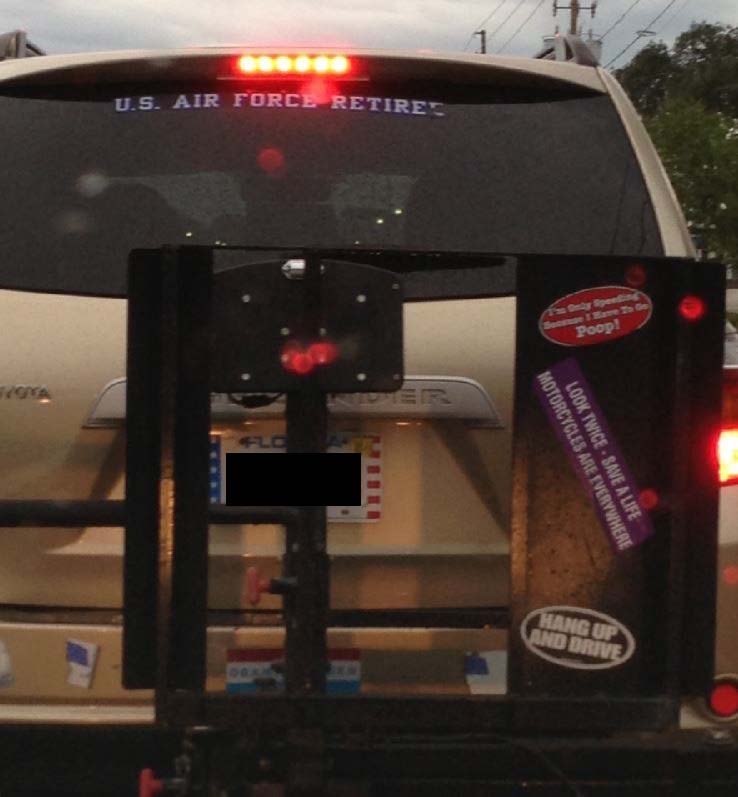 I’m always a little amused at many conservatives’ conviction that career military members are natural conservatives, after they’ve spent a successful twenty years or more wholly immersed in a state-run culture. The military is the one form of the welfare state where you don’t run out of other people’s money.

Every branch has its shitbirds.

… and its wacko-birds. Just saying.

It’s not Obama. If anything he’s playing with all the old timers that have been in DC for a very long time!

Take ObamaCare. It took both houses of congress to pass. And, it involves willing republicans.

If you really were dealing “just with Obama” you could roll back everything he’s done.

Today’s Snowden “dump” shows that Al-Ki-Duh is one in every five CIA hires, because they’re fluent in arabic.

The government likes the new way it does business. It can collect information on anyone. No warrants involved.

We’re never going back to the way we were.

And, Romney’s Bain CEO is heading into Obama’s administration, I think to “host” the Energy Department.

No pubs voted for obastardcare. Not one. Zip. Zilch. Nada. Zero.