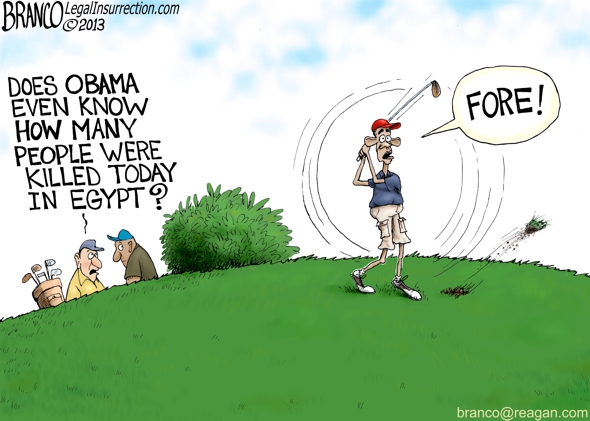 I’m sorry to let my inner pedant out, especially since I’m a huge Branco fan, but it would have been better without the typo:
“where” –> “were”.

Sorry about that Amy.. A mistake during an edit of the wording that my eye just didn’t catch. Thank you for the heads up.

Yesterday, an “interesting” event took place. In Jordan. In the bunker America built to house General Dempsey, who has 3000 trained “crack” Jordanian troops. About 700 of them took off in helicopters and rappelled into the southern part of Syria. (In the rebel held encampment in Dara-ra-ra.) Then? Well we’re told Saran gas flew in. And, killed about 1000 men. About the size of General Dempsey’s contingent … plus some others … Since these guys always hang around women and children.

For America? It’s a secret. Back on December 7, 1941, FDR went to Congress to declare “A day of Infamy.” Because the Japanese attacked Pearl Harbor. Which FDR interpreted as an “act of war.”

But yesterday’s “events” aren’t being labeled. While, yes, the US ran to the UN, with the French. In high dudgeon. Where they were met by Russia and China. So whatever the military moves were … we’re being told it was a “gas attack.”

I wonder how secure the hashimite king really is. Since there’s gotta be a day, ahead, when General Dempsey heads for home. (Or a golf game with “no fly pajama pants.”)

The news would be very interesting if we had real journalists.

Excellent cartoon as always. This is all so truly tragic. There’s also another concern by all this unchecked murder and mayhem. We could well expect the Syrian (or whatever raghead group) leadership to soon consider us disposable fodder and we’ll have gas attacks from the air. What’s to stop them with Turdboy perpetually on the golf course or conducting his version of the Magical Mystery Tour.

Can we just round up and say Obama / Hillary left almost 40 to die, not 4!