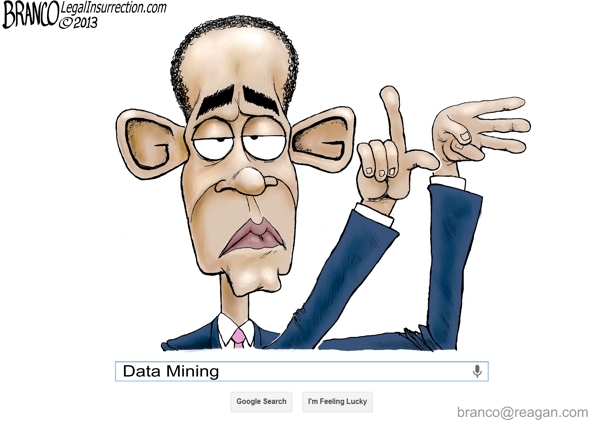 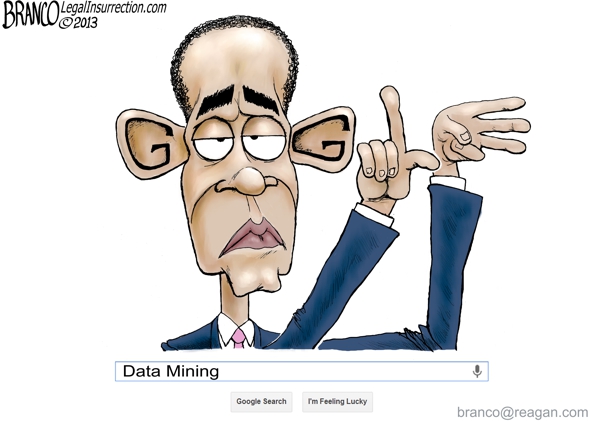 Hey Barry OR NSA, who is the chick (from Chico’s, I think. didn’t quite catch the name) in the AD to the right —>.

Just thought I’d ask, since you are doin’ the remake of “I Spy”, LIVE on Saturday Night, as well as every other day and night!

Methinks that sign language will not be a barrier to snooping…

It took a while, but now I see it! Good one!

I live close to Google HQ, and I remember when there was a big fuss over them getting to use Moffet Field for their planes. For those that don’t know, Moffet Field is an old military air base in Mountain View. I believe it is now mostly used by NASA and the California Air National Guard, but it has also been used by the USAF in the past. It is just a few miles from Google HQ.

Well, being extremely conveniently located to a whole host of a major Silicon Valley big shots, there are a LOT of companies close by that would LOVE to have landing rights at Moffet – but Google is the only private entity allowed to use it. This, as you can imagine, caused quite a stink.

At the time, I noted that I REALLY did not like the idea of a company like Google, with as many absolutely brilliant minds as they have working for them in fields such as data mining, being that cozy with our federal government. Just something about that many smart people partnering with that many powerful people in secrecy that just made me … very uncomfortable. At the time, the people that I mentioned this to laughed at me, thinking I was just one of those paranoid conspiracy theorist.

I’ve stopped using google for mundane searches (though I still use for esoteric ones), instead I use http://www.startpage.com now.