There was news today

There was news today

We try to bring you hard news sometimes ….

Woman’s first words after awakening from FIVE-YEAR coma are ‘I want to go to a Bob Seger concert’ bit.ly/17qi5Lh

Someone please tell me this is a joke (h/t reader): 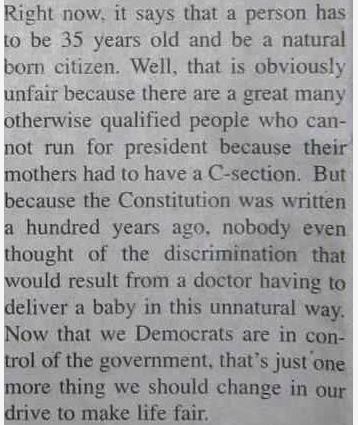 Unfortunately this is not a joke:

On Monday, the D.C. exchange’s executive board voted to prevent insurers from charging higher premiums to smokers than to nonsmokers — meaning nonsmokers are likely to pay modestly higher rates than if smoking surcharges were permitted. The District joins three states — Massachusetts, Rhode Island and Vermont — that have banned tobacco surcharges on their own exchanges. … 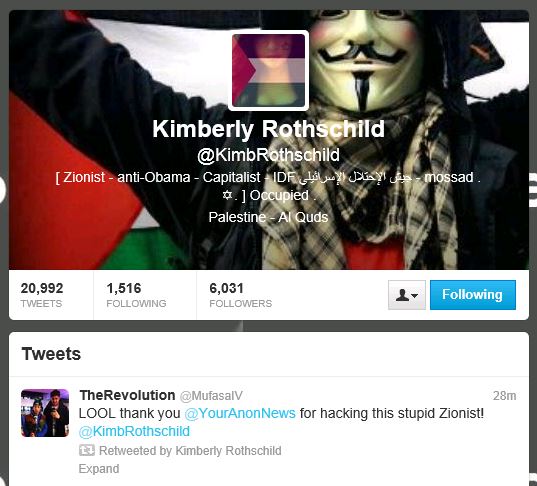 is already back to where it belongs …. 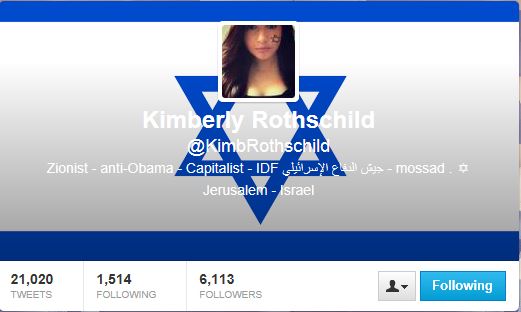 The never ending drive to make life fair. If life was fair we’d have a hunting season for anon-o-cowards. The food pyramid would consist of beer and pizza. Steak and blow-job day would be Saturday. Counting coup would be revived and involve smacking libturds upside the head.

Here is some news for the day…

The Caesarian section riff WAS a joke, as several other tells in the letter show, Prof. Still, HIGH-larry-ous…!!!

Just a lil’ historical note…C-sections were known long before the Christian era.

it was something someone wrote into NYT and limbaugh read it on air.

Yep. I first saw it on Questions & Observations blog months ago.

Shame on you for saying there was no ‘hard’ news!

Obviously you haven’t heard that a scientist in Iran has invented a Time Machine!

She’s been working on her night moves

Working on the mysteries without any clues …

Now she is 70 . That’s the thing about comas – sometimes ya just don’t wanna be brought back to real life.

The current lineup of lefties is failing. Let’s get more lefties and see if anything changes! Hope leno does end up at fox or someplace and continues to clean clock!

In California, a young man hitching a ride with a trucker stole the tractor-trailer full of strawberries while the driver was filling out inspection paperwork and went careening down the highway, hitting at least four vehicles and sending several people to the hospital. But that’s not the story.

The real story is WHY he took off with the 18-wheeler loaded with strawberries and weaved side to side down the road: he was being chased by ZOMBIES.

Sure, I thought it was phony, too, but it’s CNN, “The Most Trusted Name In News,” so you know it must be true.