We May Be The One Generation

We May Be The One Generation 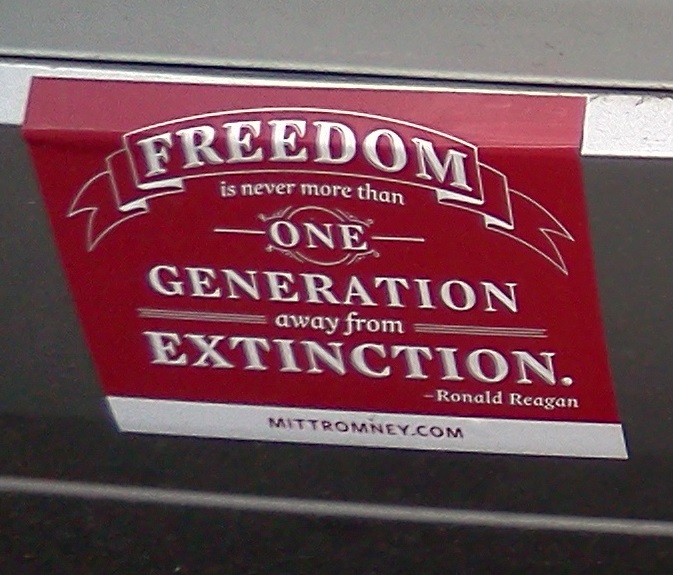 The generation of the 60’s radicals are working pretty hard to turn us toward communism … a plan Ayers and his ilk started in the 60’s after the bombings didn’t pan out.

John Kerry made up stories about Vietnam atrocities, and bravely threw his medals over the White House fence … only later to claim they were not his medals. Now he’s secretary of state.

Spawned from a 60’s radical communist family, and raised partly by communist mentor Frank Marshal Davis, then spending 20 years in anti white racist church that supported the communists in Central America in the 80’s, Barack Obama won a second term while boldly lying to us in debates.

“Gradualism” has spread the carnage over half a century, and we seem at the end game, where all the networks reveal themselves as fellow travelers with the communist movement.

But American ingenuity still has forestalled them, for now. Internet blogging cowboys and fracking engineers refuse to go down without a fight. And the front line weapons of our warfare are … TWEETS. 🙂

We are close to extinction. People these days are still making trade-offs but they are making bad ones: liberty for a false sense of security, a vote for an Obama phone, privacy and property for Obamcare and the future of our children for some peace of mind now.

The pain of a fiscal cliff jump will seem rather innocuous after we tumble down this slippery slope.

With this regime I stand ready for #3.

When the president, the most radical left winger ever elected, refers to my party as a disease he must eradicate, the GOP leadership as terrorists and hostage takers.. His MSM bootlickers openly calling for him to destroy the opposition party..

It is no irrational to fear for the country your children will live in, because the radical left has declared war on dissent. I can’t speak for everyone, but a one party socialist state, is not America.. and even crippled, I’ll cling to the oath I took at 21 and defend it to the death.

God save America, because our own have become the greatest threat to freedom.

and the news media with small exceptions.. is carrying the enemy flag.