The financial pressures of the internet.

We have touched on that from time to time, including with regard to Andrew Sullivan’s modified-paywall, Blogonomics and independence.

There is an urge to do what the “absolute worst” designed website on the internet does, and load up with pop-overs and bury the content in ads: 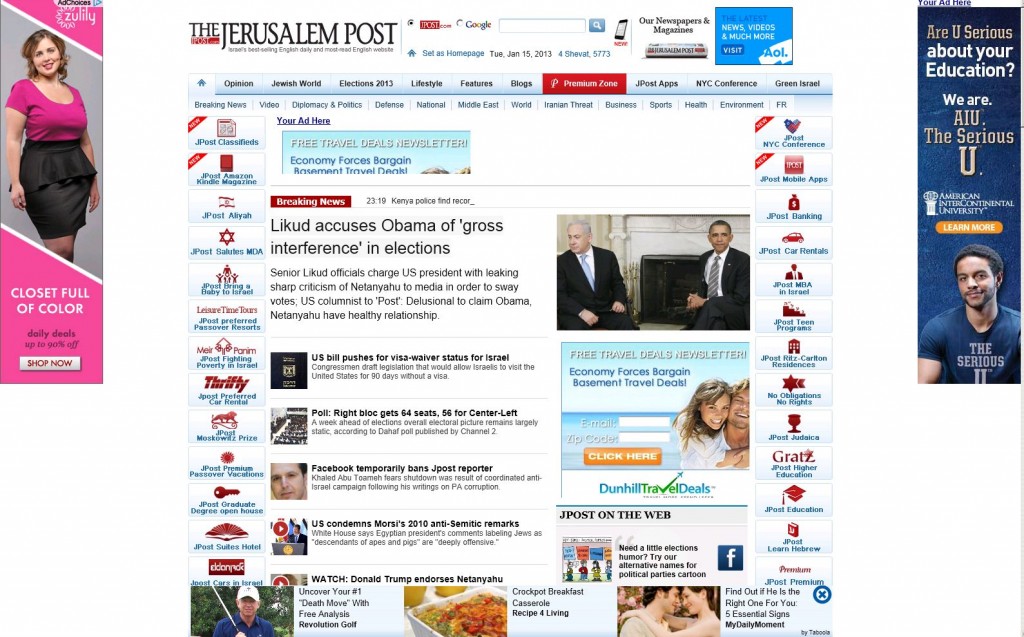 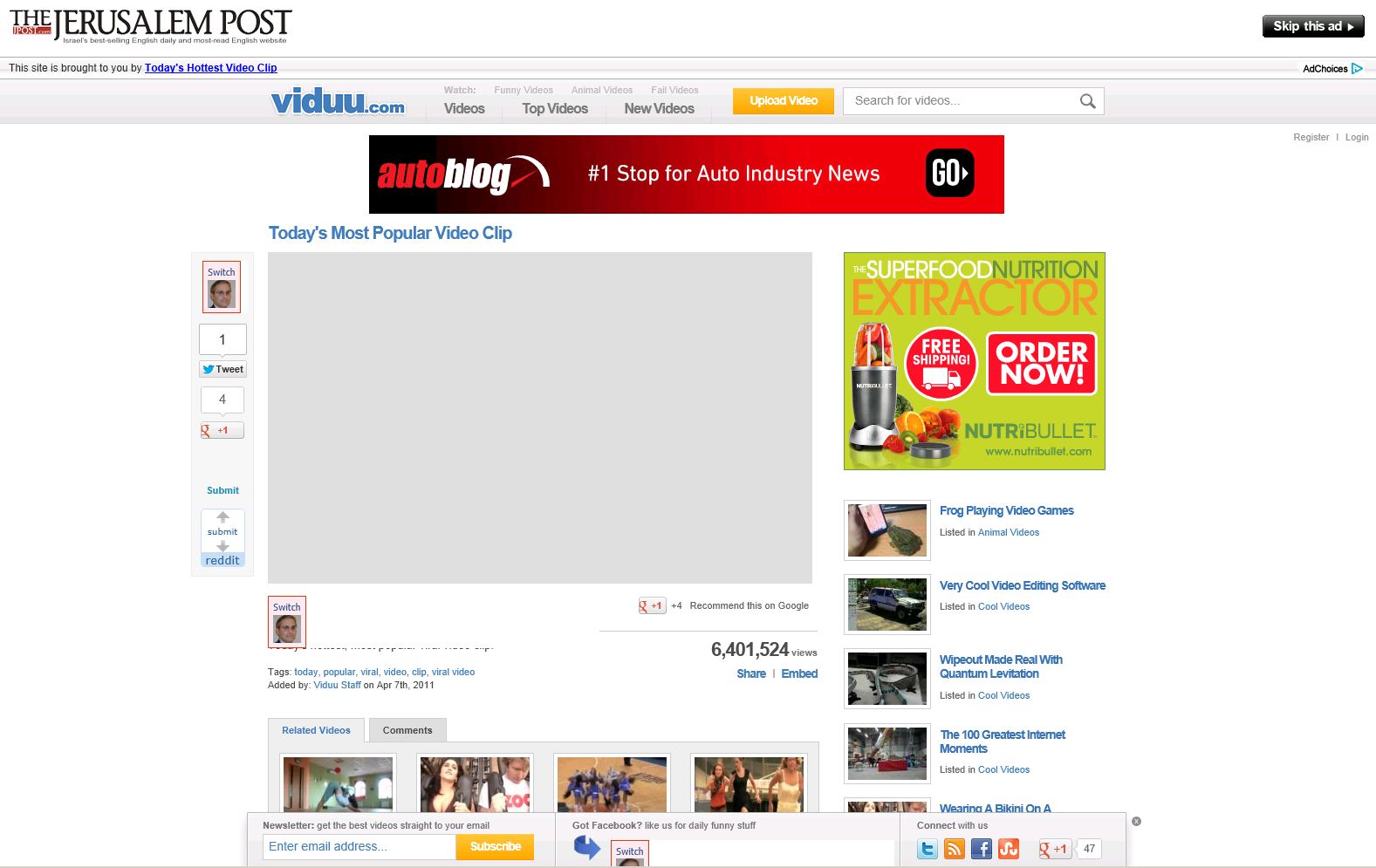 But this beats them all, via Hot Air:

At least The Atlantic didn’t opt for the passive “Mistakes were made” in its mea culpa today. After taking a beating on Twitter and in the on-line community, the magazine pulled a controversial ad for the Church of Scientology and apologized to its readers:

We screwed up. It shouldn’t have taken a wave of constructive criticism — but it has — to alert us that we’ve made a mistake, possibly several mistakes. We now realize that as we explored new forms of digital advertising, we failed to update the policies that must govern the decisions we make along the way. It’s safe to say that we are thinking a lot more about these policies after running this ad than we did beforehand. In the meantime, we have decided to withdraw the ad until we figure all of this out. We remain committed to and enthusiastic about innovation in digital advertising, but acknowledge—sheepishly—that we got ahead of ourselves. We are sorry, and we’re working very hard to put things right.

I can’t find a link to it, but there was a great cartoon by Don Bousquet, the Rhode cartoonist, of the highway sign over the interstate upon entering Rhode Island:

I am not sure if this is true or not that scientology is growing faster than before, but I have to say it must really hurt when you realize after spending $100k on their books that you essentially believe in a very poorly written 1950’s scifi.

Not to the people who run websites and don’t charge admission. Smaller blogs depend on ads as our primary source of blog income. When you block that, you cut us off from what already is a very, very thin stream of revenue. If a website has over-the-top ads, don’t visit it, but ad blockers also punish those of us who try to be discrete with ads.

Your ads are tastefully done. Thanks!

I call the type of ad I do not understand “pop under” ads: they are triggered by hitting a key and open up in a new window, not a tab, but they do not claim focus. If you are not on the look out for them, you can discover a number of ads lurking in the background. I first noticed them on NRO and Powerline and tend to avoid those sites as they strike me as a possible security issue. Any idea what purpose they serve given that I close them, unread, from the task bar?

Hey, Atlantic here’s another OOPS, for you. Battlefield Earth

“How to Protect Workers From the Rise of Robots”

Ahhhh… Don Bousquet, on of the most underrated cartoonists in the nation but then again, I think that he’s happy just to be in RI.

One of my most treasured pieces is a 16×20, (enlarged by me), of a 1950 Studebaker that he kindly signed for me back in the 1980’s. He’s an old car person that alone would definitely make him a good person.

Most of his work centers around the good ol’ RI quahaug…

How about a trillion dollar coin, mint condition: Would that help?

If we can abide the government spew camouflaged as news, we can abide a Scientology ad or an Earthjustice public service ad (brought to you by the friends of George Soros).

And those famous bloggers all atwitter about pop-up ads need to get a life and install Adblock.

According to Breitbart, the Daily Beast did not renew Sullivan’s contract. If the link is correct (and it has the look and feel of plausibility), he is not leaving voluntarily; he was canned.

At least it didn’t take the Atlantic as long to disengage from the creepy cultists this time as it did with Andrew Sullivan.