Posted by William A. Jacobson Tuesday, October 9, 2012 at 07:00am 8 Comments
More Sharing Options

Here is one from Jacksonville, Florida on Friday, Sept 21 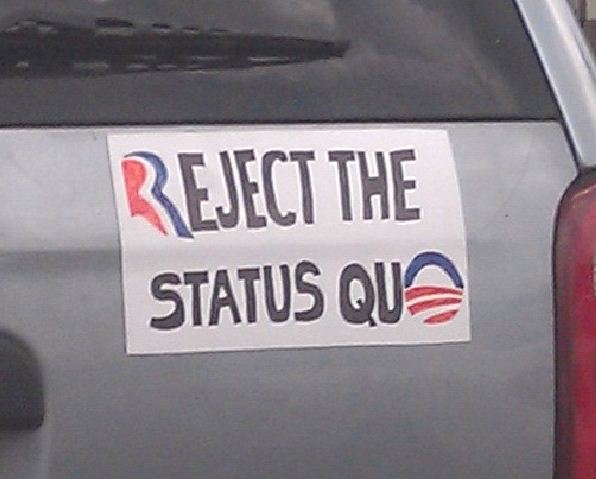 Look… a bumper sticker that the government did not build!

I posted it below MN before I saw you already had the good news!

Shout out to my J’ville homies! *waves*

Great Bumper Sticker! I stole the idea and put it outside my house on a white board sign today.

And Obama has the gall to attack Romney over proposing to cut the funding for Big Bird?

Off topic but: Change you can believe in… Brown up over Warren in latest Mass Senate Poll…

Wish I could print that well!