And neither is anyone else

And neither is anyone else

Posted by William A. Jacobson Tuesday, September 25, 2012 at 07:00am 6 Comments
More Sharing Options

From reader Judy, who reports:

Local elections — We are vacationing on Cape Ann in Massachusetts and find that there are an almost equal number of Scott Brown and Elizabeth Warren yard signs and bumper stickers — so many of each that we gave up counting.

National election — I saw this bumper sticker today in Rockport, Mass. on a vehicle with Mass. plates. I don’t recall seeing it on your site, so a photo is attached. There are many Romney/Ryan yard signs and almost no Obama yard signs here. It’s just a small sampling, but here’s hoping … 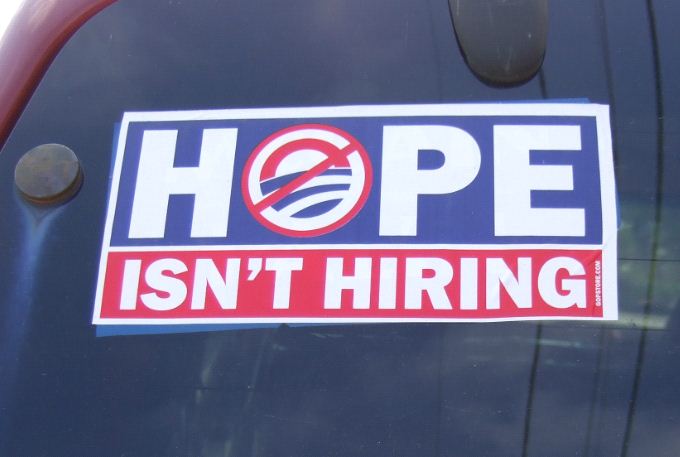 I see that the Boston Globe deigned to mention your blog -without naming your blog or your name. Most unclassy of them. They clearly are trying to find a way not to investigate. I hope you pursue the New Jersey and Texas law license expiration dates, and also I hope you can put someone on the case to find out what other cases Warren has worked on – you know, the ones she won’t tell the Globe about.

Meanwhile, a conservative blogger attacked Warren Monday for having been involved in legal cases over the years as a Harvard Law School professor, but never getting a Massachusetts license to practice law.

Susan P. Koniak, a Boston University Law School professor whose areas of specialization include the ethics of lawyering, said a law professor, or any lawyer, would only need to be admitted to the Massachusetts bar in order to set up a law practice, or take on clients. So long as a lawyer’s work focuses on serving as an expert witness, signing amicus briefs, or merely consulting on legal issues, ­Koniak said, he or she is operating well within the boundaries.“It’s not an issue,” she said.

My gut feeling is that the election will be a Romney romp!

There’s a lot of discontent out there folks…

“Hope Isn’t Hiring” – That’s because we haven’t fired “FEAR” yet!

It’s also true that in northern CT and parts of Western MA – even the uber-progressive towns of Amherst and Northampton – Scott Brown signs are seen frequently. And they don’t appear to be removed or destroyed overnight! I wouldn’t expect to see a brown victory in some of those communities, but it is entirely feasible he could get substantially more of the vote than he did in his defeat of Coakley. And to think we all imagined Coakley was the weakest possible Dem the party could put up for Senate….

I was out and about when I spotted one of the smallest stickers that I’ve seen. It was an Obama/Biden one that was approx 2 1/2 x 5″. Since I had to be nearly on the vehicle’s bumper to read it, I wondered why they bothered.