I took this photo last week in (of all places) New Rochelle , NY. I’m not sure if it is a business for RINOs or run by RINOs; and previously I did not think it “LI-worthy”. However, in light of the discussion on LI concerning Mitt’s choice of Paul Ryan, perhaps we can exorcise the “RINO” charge from the lexicon for the next few months.

I, too, maxed out a donation to the Romney campaign a couple of weeks ago. I think this is still considered the primary season [*]and there may be another opportunity to donate after the convention. We will give until it hurts…unless the current occupant of the White House is sent packing, he’ll take us all to the cleaners starting next year.

Thank you, again, for all you do. 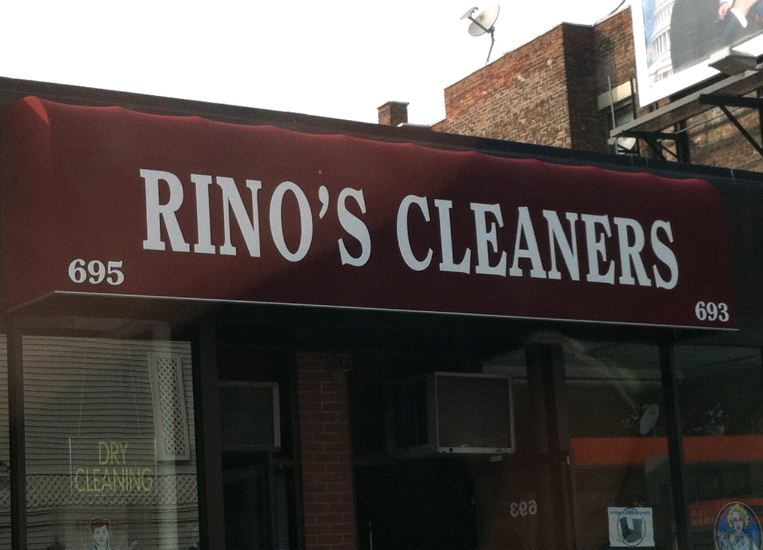 This business was just opened by a partnership owned by three people named Snowe, Collins and Luger.

And one of their big clients is Christie.

I suspect that “RINO” may well be a term used primarily by Democratic sock puppets.

Ah, no, unfortunately. Our Lt. Governor is a borderline RINO, as is out-going Senator Kay Bailey Hutchison. The aforementioned Snowe, Collins and Luger were all charter members.

To wit, see RINO, below:
http://i1072.photobucket.com/albums/w362/TrooperJohnSmith/Beware_of_RINO.jpg

You are correct: for contribution purposes, primaries and general elections are considered separate elections. Leftover funds from primaries may be used in the general, but money collected for the general may not be used at all until the candidate is formally nominated by the Party.

This is why Obama was able to flood the airwaves with $130 million in ads attacking Romney after he clinched. Because there was no primary opposition to speak of, Obama still has that money to spend, while Romney spent most of his winning the nomination.

Now that the attack ads haven’t had much effect, though, that money is gone and Romney should have an edge for the fall campaign.