Posted by William A. Jacobson Thursday, November 4, 2010 at 10:50am 4 Comments
More Sharing Options 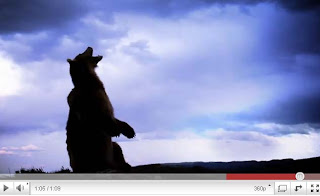 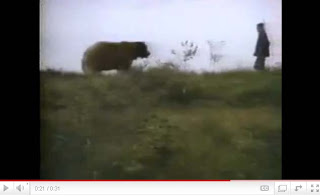 Sarah is no dummy.

Putin needs watching. Thanks for the reminder that we need to have Peace through Strength and be Prepared for Peace. More Mama Grizzlies, please, for 2012!!

I put Palin on my list of potential Presidents in September 2007 (two-zero-zero-seven).

I took her off when she resigned as governor.

Urk. I'm sorry, especially considering how much I agree with the ideas Sarah's commercial, but it wasn't nearly as good as the first ad.

The difference? Simplicity & symbolism. In fact, the Reagan ad was rather understated, which to my mind gave it greater weight. The message was both simple, and pure.

The latter ad put me more in mind of a bad Coca-Cola ad, with no symbolism at all.

…And here's a question for y'all: would you rather side with Russia against China, or vice versa? Food for thought.