Blogging for Brown Wasn’t Always So Much Fun

Blogging for Brown Wasn’t Always So Much Fun

There was a time, before Martha Coakley went on vacation and her political house caught fire, that blogging for Scott Brown was somewhat lonely. The bad old days. Time to bring this one home. 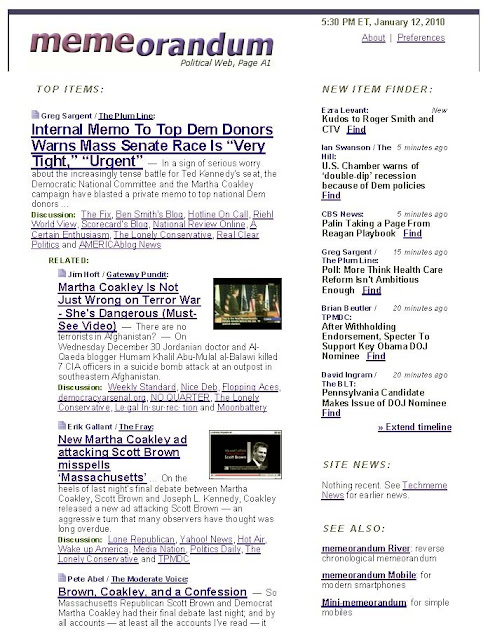 Thats the way it happens, as I was supporting Brown's and Hoffman's campaigns – long before the rest of the Nation caught up.

And what has turned on quite a few people is that centrefold…. who would think it? ROFL…..

As point out on Hot Air the guys have been salivating about Sarah Palin and her looks, so why not let the women salivate over a hunk like "hottie McAwesome"?