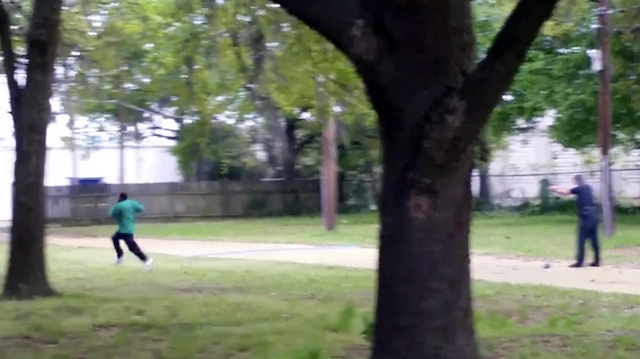 Posted by Andrew Branca on December 07, 2017 42 Comments
Former South Carolina police officer Michael Slager has been sentenced to 20 years after pleading guilty to Federal civil rights charges in the April 2015 killing of Walter Scott, reports ABC News and other sources. The sentence was based upon Slager's pleading guilty to a violation of 18 U.S.C. § 242, Deprivation of Rights Under Color of Law.  The maximum sentence for this offense is life in prison.
Read More 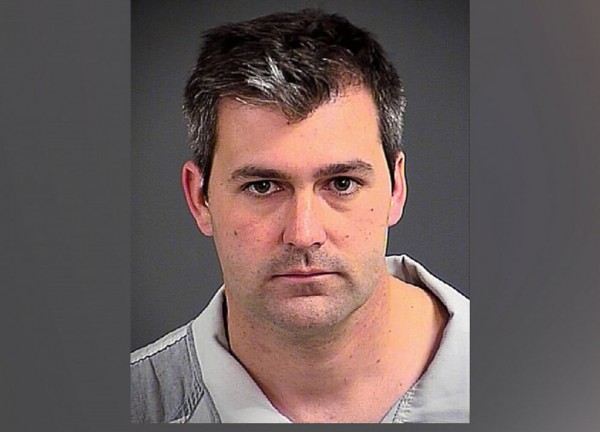 Posted by Andrew Branca on May 02, 2017 20 Comments
Former police officer Michael Slager has accepted a Federal plea bargain deal in which he concedes to having violated the civil rights of Walter Scott when he fatally shot Scott five times as the apparently unarmed Scott fled from him.  The shooting occurred in April 2015 in Charleston SC.  Slager is white and Scott was black.  A copy of the plea deal is embedded below. We previously covered this case at Legal Insurrection in several posts:
Read More 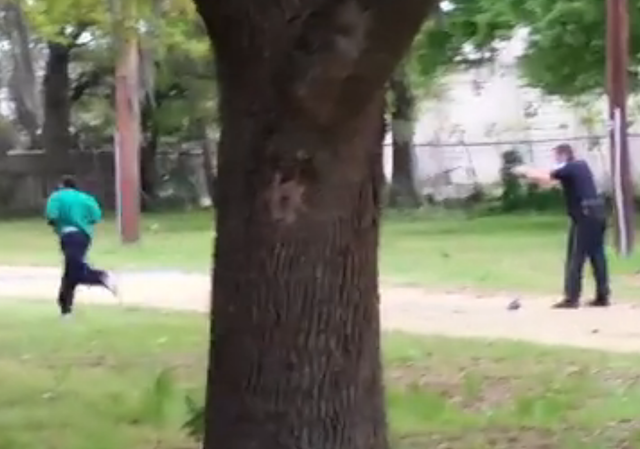 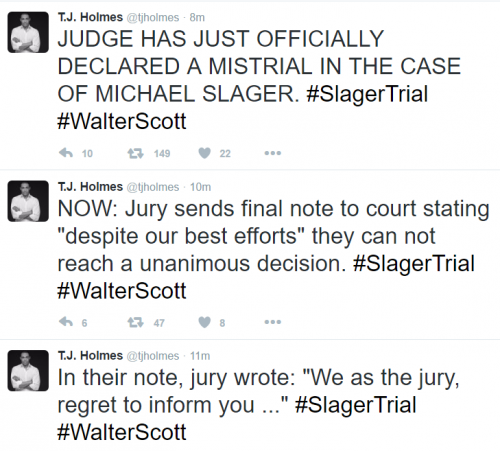 Posted by William A. Jacobson on December 02, 2016 55 Comments
You may recall the shooting killing of Walter Scott by police officer Michael Slager. Video showing Slager shooting Scott in the back as he ran away went viral. Slager testified in his own defense at the trial. His basic defense was that he acted reasonably given the high stress situation:
Read More 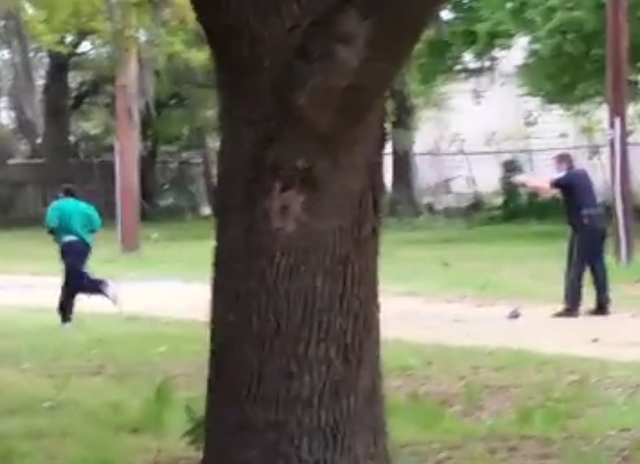 Posted by New Neo on April 11, 2015 96 Comments
The killing of Walter Scott by Officer MIchael Slager was caught on video, leaving no doubt that he was shot in the back while fleeing from a traffic stop. A commenter on my blog asked whether the hue and cry that has resulted means that "if you can run away from a cop, you can get away with any crime because any effort to stop your pursuit using a weapon is unlawful and wrong?" No, but unless some very unusual mitigating information emerges, this was too much firepower considering the offense and the situation surrounding it. But don't take my word for it; here are the rules:

The Supreme Court held in a 1989 case, Graham v. Connor, that the appropriateness of use of force by officers “must be judged from the perspective of a reasonable officer on the scene,” rather than evaluated through 20/20 hindsight. 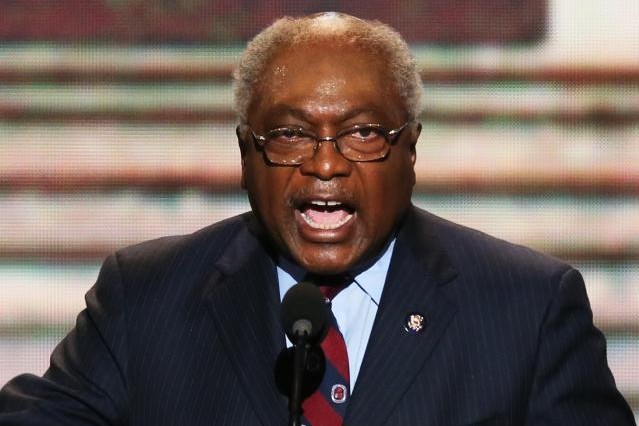 Posted by Jay Caruso on April 10, 2015 18 Comments
ALEC, or the American Legislative Exchange Council is an organization that is described as such:

"...is a nonprofit organization of conservative state legislators and private sector representatives that drafts and shares model state-level legislation for distribution among state governments in the United States. According to its website, ALEC "works to advance the fundamental principles of free-market enterprise, limited government, and federalism at the state level through a nonpartisan public-private partnership of America's state legislators, members of the private sector and the general public".

To many Democrats and others on the left, however, ALEC is some kind of modern version of the Illuminati, secretly working to take over the United States, using the people within their organization to brainwash public officials into doing their bidding.
Read More

Posted by Amy Miller on April 10, 2015 125 Comments
Authorities have released more information regarding the police officer shooting of Walter Scott. Last weekend, cell phone footage surfaced showing South Carolina officer Michael Slager pursuing and then shooting a fleeing Scott several times in the back. The video evidence itself was damning, but it left a lot of people wondering what could possibly have happened to provoke such a seemingly vicious and senseless attack. Yesterday, authorities released "dash cam" footage that reveals what happened in the minutes before the cell cam footage picks up:

The video depicts the moments leading up to the fatal shooting: the officer is seen calmly walking up to the car, occupied by Scott and a second passenger, and asking Scott for his license and registration; Scott says that he is not the owner of the car, but planned to buy it soon. The exchange is cordial.

Posted by Andrew Branca on April 08, 2015 138 Comments
Last weekend a cop shot of a fleeing unarmed black man in Charleston, SC.   Not all the facts are in, but the video (apparently captured by a cell phone) is damning; it shows the cop firing at the fleeing black man several times, finally bringing him to the ground.  There seems little indication that the fleeing man represented an imminent threat to anyone, much less the police officer. It also appears that the cop planted his Taser beside the man's body.
ABC Breaking US News | US News Videos The NY Times reports:

A white police officer in North Charleston, S.C., was charged with murder on Tuesday after a video surfaced showing him shooting in the back and killing an apparently unarmed black man while the man ran away. The officer, Michael T. Slager, 33, said he had feared for his life because the man had taken his stun gun in a scuffle after a traffic stop on Saturday. A video, however, shows the officer firing eight times as the man, Walter L. Scott, 50, fled. The North Charleston mayor announced the state charges at a news conference Tuesday evening.