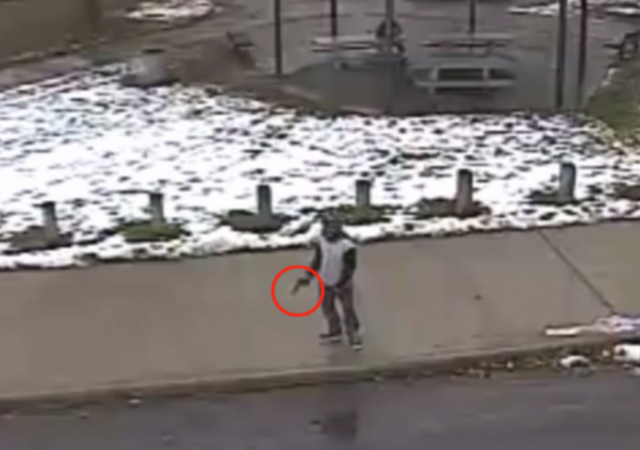 No Indictment of Police in Tamir Rice Shooting

Posted by Andrew Branca on December 28, 2015 42 Comments
Today, a Cleveland grand jury declined to indict two Cleveland Police Department officers over the November 2014 killing of Tamir Rice, as reported by ClickOnDetroit.  We've posted repeatedly on the shooting of 12-year-old Rice by Cleveland police officers, including:

The shooting was caught on surveillance camera, and presented what to us certainly appeared to be a pretty open-and-shut case of a justifiable use of force. Tamir Rice, who while only 12 years old weighed a whopping 195 pounds (see autopsy report embedded at bottom of this post), was the subject of 911 cals reporting he was pointing an apparent gun at people.  (The gun would later turn out to be a pellet gun rather than a firearm.)  A patrol cars with two officers pulled up rapidly to Rice's location, at which point Rice clearly reaches for the "gun" in his waistband. The officers respond to this reasonably perceived threat of deadly force by shooting and killing Rice.  (One of the 911 callers had reportedly told the operator that the gun appeared to be a fake, but this information was not passed on to the responding officers, who necessarily assumed the "gun" to be real.) That video can be viewed here:
Read More 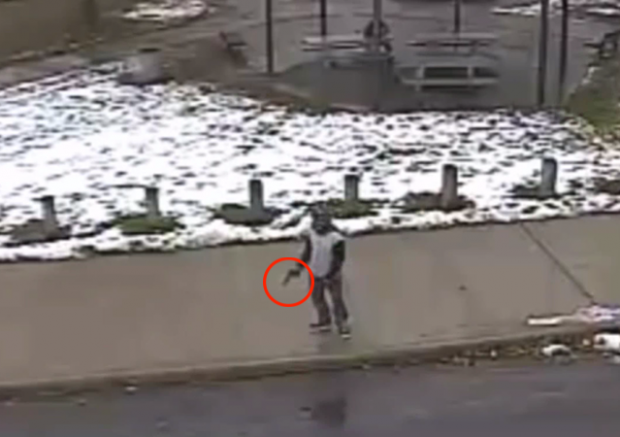 Posted by Andrew Branca on October 11, 2015 43 Comments
Two independent reviews of the 2014 shooting of Tamir Rice have concluded that the officers responsible acted appropriately under the circumstances--a conclusion we shared with Legal Insurrection readers four months ago. 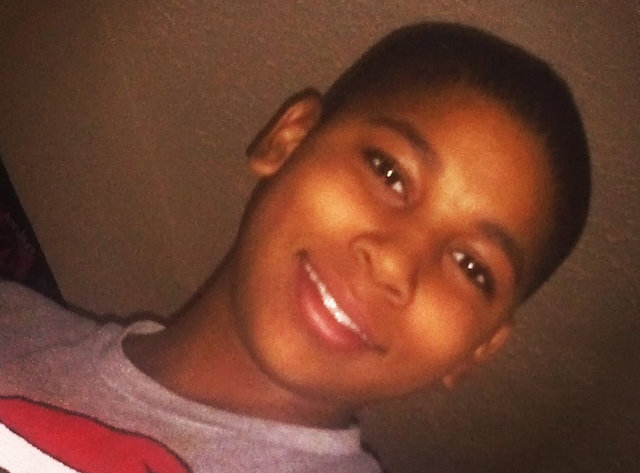 Loehmann confronted Rice--who stood 5' 7" tall and whose 195 pounds is the weight of an average adult male--because of 911 calls reporting that Rice was walking around the park pointing a gun at pedestrians. When police pulled up to Rice in their patrol vehicle, Rice reached for the gun--later determined to be a non-deadly pellet gun with its orange "non-gun" markings removed--in his waistband.
Read More 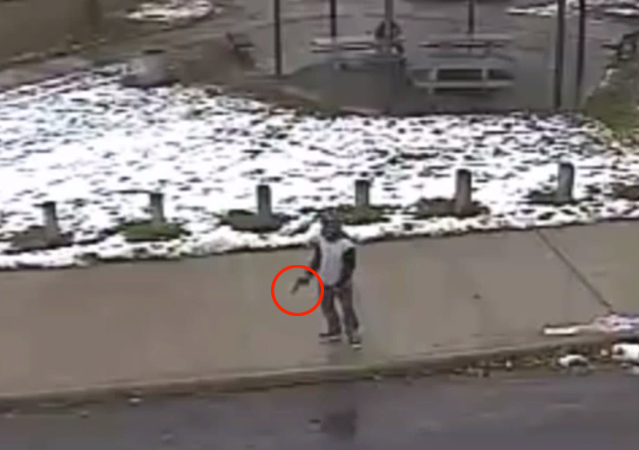 Posted by Andrew Branca on June 04, 2015 42 Comments
Last November Cleveland Officer Timothy Loehmann shot and killed 12-year-old Tamir Rice in a city park.  The investigation by law enforcement has now been completed, and the case is being handed over to prosecutors and a Grand Jury, reports CNN and other sources. The Cleveland police officers had been dispatched to the scene by 911 because of calls received that someone--ultimately determined to be Tamir Rice--was walking around the park pointing a gun at people. At least one call to 911 reported "a guy with a pistol" walking around the park. The same caller purportedly also told 911 that the gun was "probably" fake, but according to dispatch recordings released by law enforcement this additional information was not communicated to the responding officers.  Even if it had, no police officer could reasonably be expected to risk his life on the firearm identification skills of an anonymous caller to 911. Indeed, the surveillance video (below the fold, and annotated by the author) clearly shows Rice openly handling an apparent pistol (seemingly spinning it on his finger cowboy-style at the 1:20 mark), placing and removing it from his waistband (e.g., at 2:00 mark), and even apparently pointing the gun-like object at passersby. There are at least 10 occasions captured by the grainy footage of the surveillance video in which Rice is openly displaying the apparent gun in some fashion.  To an actual observer at the scene, the handling of the gun would have been far more apparent.
Read More
DONATE