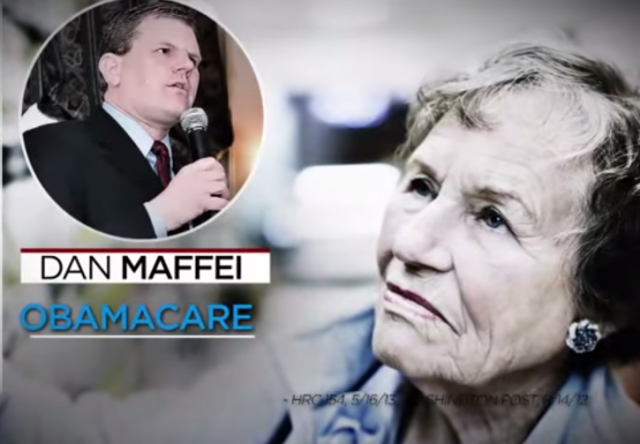 Posted by William A. Jacobson on October 30, 2014 6 Comments
Although I live in the NY-23 congressional district, we're in the NY-24 (Syracuse) television market. NY-24 is represented by Democrat Dan Maffei, who portrays himself as a moderate Democrat. Maffei is being challenged by John Katko. [caption id="attachment_104451" align="alignnone" width="500"] 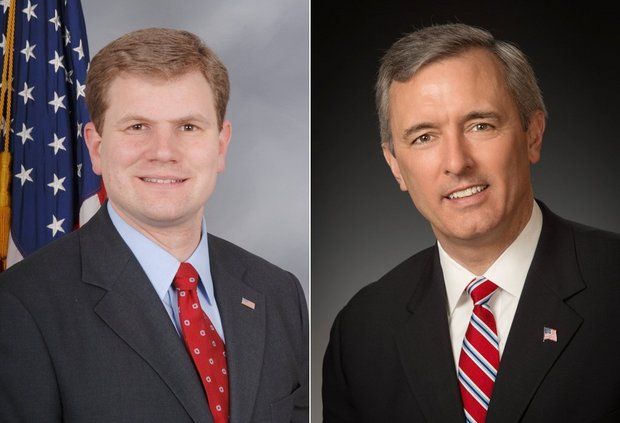 (Dan Maffei and John Katko)[/caption] Maffei first was elected in 2008, but lost his seat in 2010 by a few hundred votes, only to gain it back in 2012 with less than 50% of the vote (a third party candidate received almost 8%). Now the race is tight.  Roll Call rates it "Tilts Democratic" (in contrast, NY-23 is rated "Safe Republican").  The Cook Political Report rates it a "Toss-up" (NY-23 is rated "Solid Republican").
Read More
DONATE