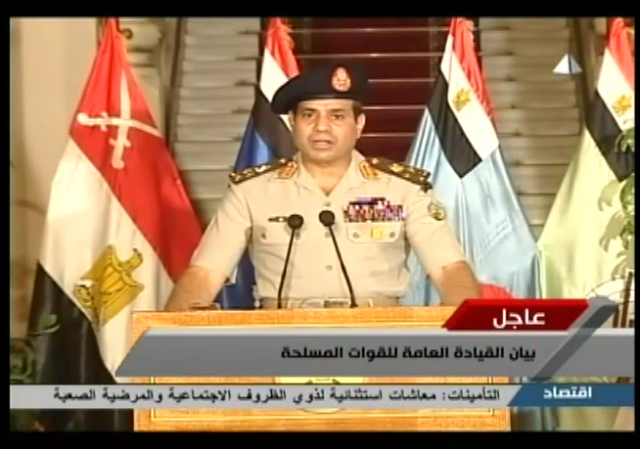 Posted by Leslie Eastman on March 20, 2016 12 Comments
In December 2012, Professor Jacobson posted "Barack Morsi". It turns out the title was truer than he realized. President Obama took the advice of "back-benchers" over experienced security experts to promote the ouster of Hosni Mubarak, creating condition for the usurpation of power by Muslim Brotherhood's Mohamed Morsi:

More violence has erupted in Egypt as thousands of protesters have taken to the streets in rival demonstrations for and against the continued detention of ousted Egyptian President Morsi. From CNN: Massive, rival rallies in and around Cairo ran into the wee hours of Saturday, with one...