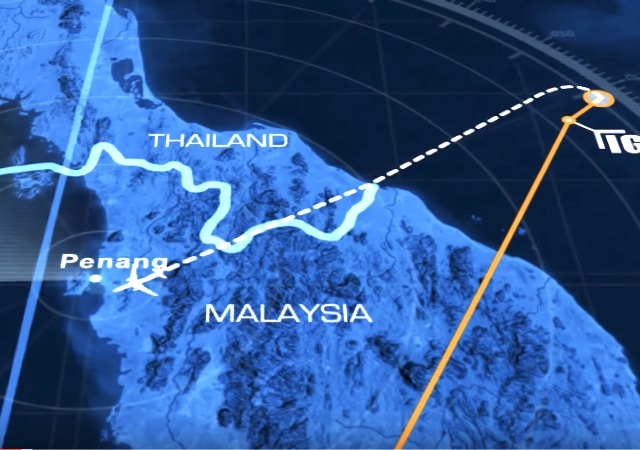 Posted by Mary Chastain on July 31, 2018 17 Comments
Malaysian authorities concluded in their final report that they cannot determine the cause disappearance of Malaysia Airlines flight 370, which happened four years ago. This has led to the resignation of Azharuddin Abdul Rahman, the head of Malaysia's civil aviation authority.
Read More

Posted by Mary Chastain on May 15, 2018 37 Comments
Four years ago, Malaysia Airlines Flight 370 (MH370) crashed into the Indian Ocean. No one has found the plane or bodies of the 239 people who perished on the flight. Some debris washed on shore in France and Africa. Now aviation experts have said that the pilot deliberately crashed the plane.
Read More 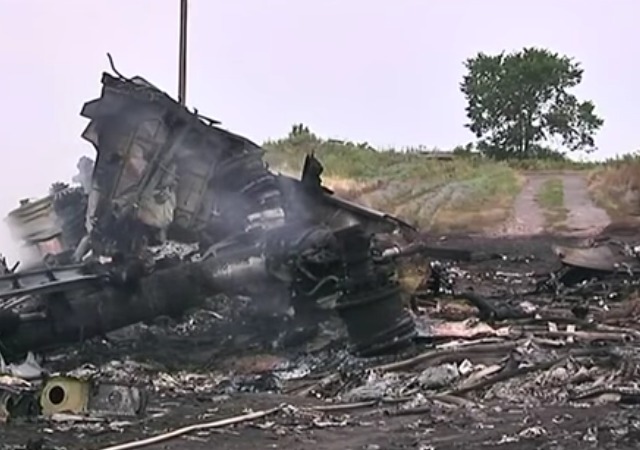 Posted by Mary Chastain on September 28, 2016 10 Comments
International prosecutors have concluded that a Buk missile from Russia shot down Malaysia Airlines MH17 over east Ukraine in July 2014, killing all 298 people on board. Russia has constantly denied any involvement in the incident, which came months after Ukraine spiraled into a civil war after parliament ousted Russian-backed President Viktor Yanukovych. East Ukraine split from the pro-Europe west and pledged allegiance to Russia.
Read More 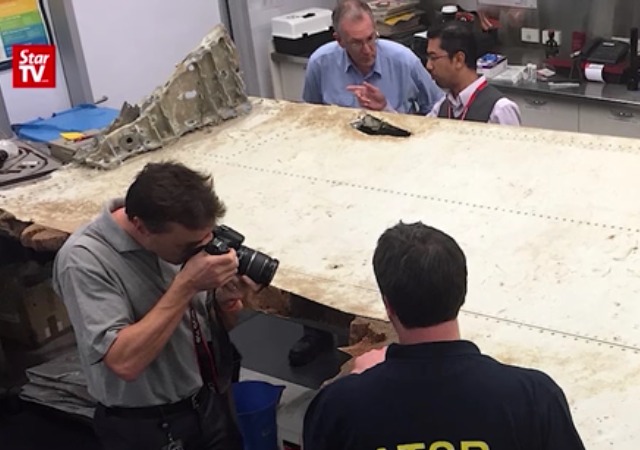 Plane has been missing for two years.... 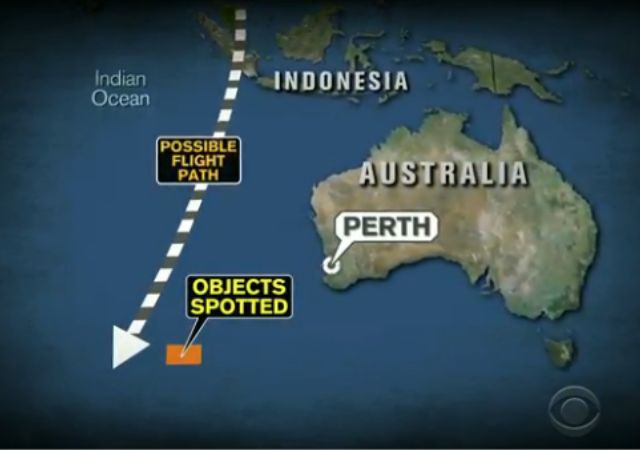 Posted by New Neo on July 31, 2015 11 Comments
After all the false leads in the year and a third since Malaysian Flight 370 vanished, we now have a real possibility that a piece of it has washed ashore, a sort of cryptic message in a bottle that may have drifted thousands of miles from wherever the plane's gravesite---and that of its 227 passengers and 12 crew---lies. Unofficial reports are that the piece is indeed from a Boeing 777, the type of plane involved in the disappearance, and that there are no other 777s that are unaccounted for. Experts have been dispatched to identify it further and more exactly, aided by a number that was found on it which might be some sort of component number. The item appears from photos to be similar to a plane part known as a flaperon, which is a lightweight piece of an aircraft wing that "has sealed chambers, making it buoyant." The buoyancy could help explain how it ended up on an island. Notice that the place it was found is named Saint-Andre de la Reunion Island, otherwise known as Reunion Island---a fitting name for the site of a plane's re-entry from the land of the lost into the realm of human awareness.
Read More 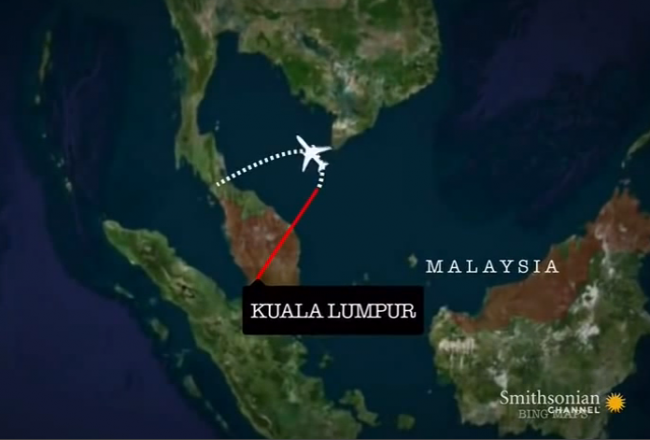 Posted by Amy Miller on October 06, 2014 1 Comment
More than six months after Malaysia Air Flight 370 vanished without explanation over the Indian Ocean, crews are ready to renew the effort to locate the crash site and what remains of the downed plane. Although the media obsessed over the strange disappearance, actual reports on evidence regarding the plane's whereabouts were few and far between. Since then, however, crews have been preparing for a new search that will use sonar, video, and fuel sensor technology to explore the remote stretch of the Indian Ocean where authorities suspect the plane went down. Via The Times of Israel:

The search has been on hold for four months so crews could map the seabed in the search zone, about 1,800 kilometers (1,100 miles) west of Australia. The 60,000-square kilometer (23,000-square mile) search site lies along what is known as the “seventh arc” — a stretch of ocean where investigators believe the aircraft ran out of fuel and crashed. Officials analyzed transmissions between the plane and a satellite to estimate where it entered the water. Two other ships being provided by Dutch contractor Fugro are expected to join the Malaysian-contracted GO Phoenix later this month. The ships will be dragging sonar devices called towfish through the water about 100 meters (330 feet) above the seabed to hunt for the wreckage. The towfish are also equipped with sensors that can detect the presence of jet fuel, and are expected to be able to cope with the dizzying depths of the search zone, which is 6.5 kilometers (4 miles) deep in places.