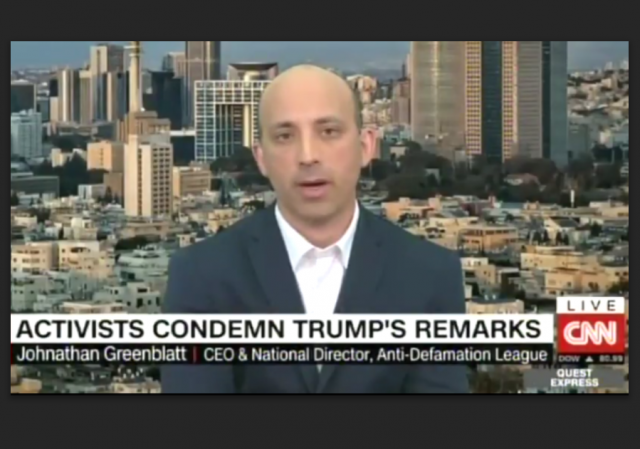 Anti-Defamation League Gets Partisan, and the Damage May Be Irreparable

Posted by Ruthie Blum on September 13, 2017 17 Comments
This post originally was published by The Gatestone Institute, under the title What Happened to the ADL? Cross-posted with permission. --------------- In the months leading up to the U.S. presidential election in November 2016, a former director of the World Jewish Congress decried the direction in which the new head of the Anti-Defamation League (ADL) was taking the international human rights group. In a series of columns, Isi Leibler -- a prominent Australian Israeli -- blasted ADL CEO Jonathan Greenblatt, a former adviser to President Barack Obama, for turning the 100-year-old organization, whose mission is to monitor and expose anti-Semitism and other forms of racism, into a platform that "represents an echo chamber of left-wing Democratic politics."
Read More 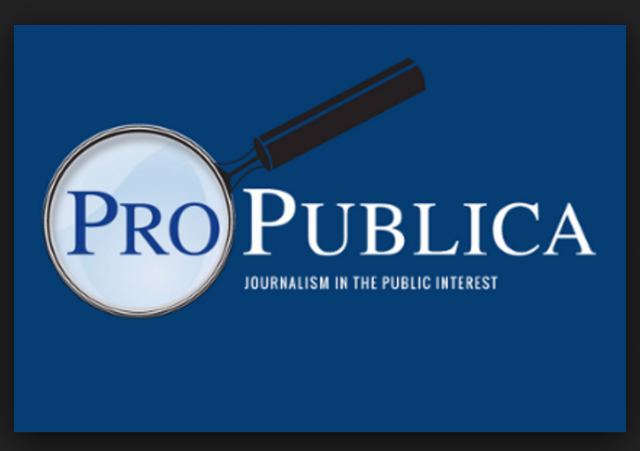 Posted by William A. Jacobson on August 20, 2017 27 Comments
This was a really bad week for freedom of speech and internet freedom. As documented in my post Gathering Storms And Threats to Liberty, corporations that operate the gateways to the internet, such as domain registrars and services such as Cloudfare, have come under pressure and have capitulated to drive the neo-Nazi website Daily Stormer from the internet. That pressure is now moving to other organizations based on biased and politicized "hate" lists from groups such as the Southern Poverty Law Center and Anti-Defamation League. I pointed out the danger to internet freedom:
Read More
DONATE