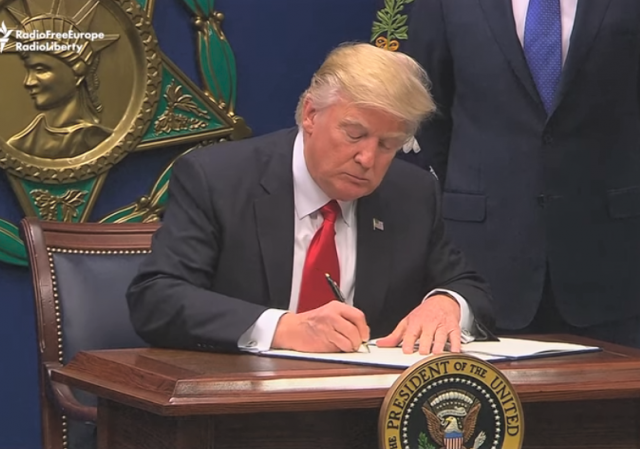 Posted by Mike LaChance on April 12, 2018 12 Comments
While the liberal media continues to obsess on Stormy Daniels and the Mueller investigation, Trump is continuing to work towards keeping promises he made during the general election campaign.
Read More 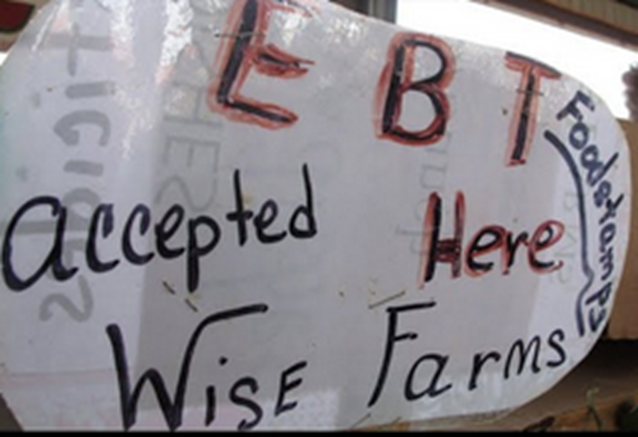 Trump plans on replacing portion of food stamps with food

Posted by Leslie Eastman on February 14, 2018 77 Comments
Obama may have wanted to be a transformative President, but Donald J. Trump appears well on his way to owning this title. His administration is now proposing a food delivery program that would replace about half of food stamp benefits for households who qualify for the boxes. The program is referred to as "USDA America's Harvest Box".
Read More 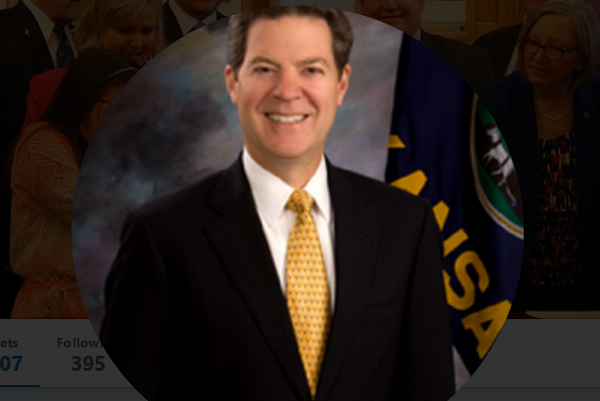 Posted by Kemberlee Kaye on June 10, 2015 9 Comments
Most of us are aware of the maladies racking government entitlement programs like SNAP and Medicaid. But there's another government run program whose implications are arguably the worst of all -- foster care. The statistics are horrifying. According to the Foundation for Government Accountability: 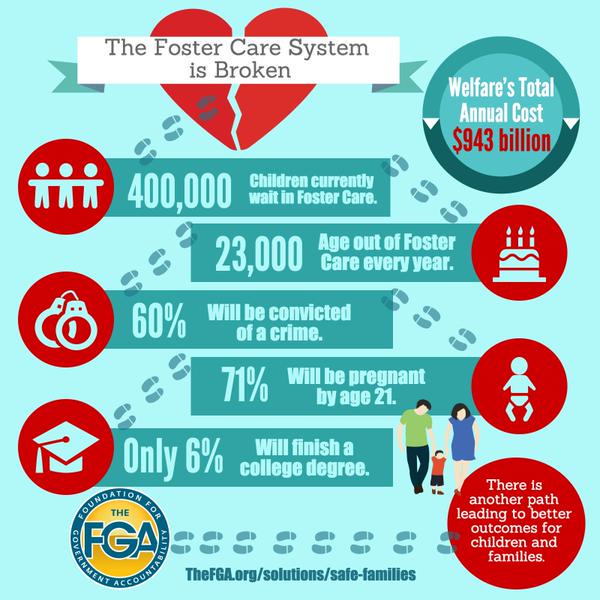 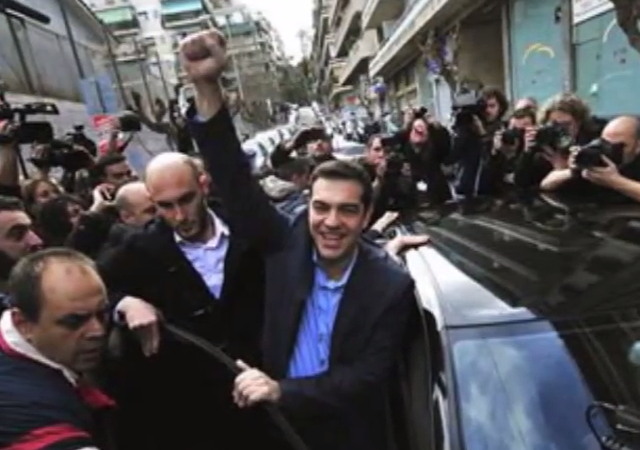 Posted by Mike LaChance on January 27, 2015 32 Comments
The economy of Greece has been a disaster for years due to massive entitlement and pension programs. Decades of overspending finally caught up with the Greek government in 2010, when their financial system nearly collapsed. Other countries in the European Union, notably Germany, loaned Greece billions on the condition that Greece would impose austerity measures; those measures eventually produced small results at a slower rate than expected. Frustrated with austerity and cuts to benefits, the people of Greece recently elected a new prime minister from the far left Syriza party named Alexis Tsipras. Tsipras won by promising to end the pain of austerity and to renegotiate Greece's debt, which means that the people of Greece have forgotten what caused their problem in the first place. Nicholas Paphitis of the Associated Press via ABC News writes:

Greece's First Radical Left Prime Minister Sworn In Tieless and eschewing the traditional religious swearing-in ceremony, but with a surprise coalition deal in the bag and a sanguine international reception, radical left leader Alexis Tsipras took over Monday as austerity-wracked Greece's new prime minister. Hours earlier, the 40-year-old's Syriza party trounced the outgoing, conservative government in Sunday's national elections, on a platform of easing social pain and securing massive debt forgiveness. Although Syriza fell tantalizingly short of a governing majority in the 300-seat parliament, Tsipras moved quickly Monday to secure the support of 13 lawmakers from the small, right-wing populist Independent Greeks party, raising his total to 162. "''We have the required majority," Tsipras told Greek President Karolos Papoulias, shortly before being sworn in as prime minister, the youngest Greece has seen in 150 years and the first incumbent to take a secular oath rather than the religious one customarily administered by a Greek Orthodox official.

Fans of Tsipras are celebrating, but his victory presents a whole new set of problems.
Read More 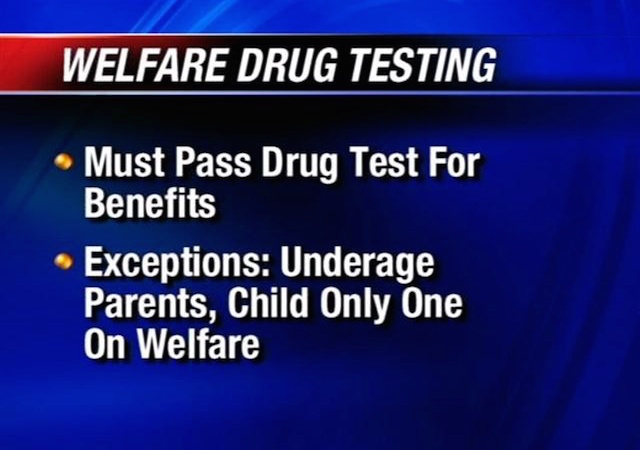 Posted by Amy Miller on December 08, 2014 28 Comments
Last week, the 11th Circuit Court of Appeals struck down as unconstitutional a Florida law requiring suspicionless drug testing of all applicants seeking Temporary Assistance for Needy Families (TANF) benefits. Luis Lebron (with the help of the ACLU) sued the State of Florida after he was denied public assistance after failing to fulfill the drug test requirement. He argued that the statute operated in violation of the Fourth Amendment's prohibition of unreasonable searches and seizures, and asked the court to permanently enjoin enforcement. The court agreed with his argument in a decision that has torpedoed Florida's drug testing requirement:

On this record, the State has failed to meet its burden of establishing a substantial special need to drug test all TANF applicants without any suspicion. Even viewing the facts in the light most favorable to the nonmoving party, the State has not demonstrated a more prevalent, unique, or different drug problem among TANF applicants than in the general population. The ordinary government interests claimed in this case are nothing like the narrow category of special needs that justify blanket drug testing of railroad workers, certain federal Customs employees involved in drug interdiction or who carry firearms, or students who participate in extracurricular activities because those programs involve “surpassing safety interests,” Skinner v. Railway Labor Execs. Ass’n, 489 U.S. 602, 634 (1989), or “close supervision of school children,” Vernonia Sch. Dist. 47J v. Acton, 515 U.S. 646, 655 (1995) (quoting New Jersey v. T.L.O., 469 U.S. 325, 339 (1985)).

Attorneys for the state had previously argued that the inclusion of a consent requirement for all drug testing should help the policy pass constitutional muster. The court was not convinced:
Read More
DONATE