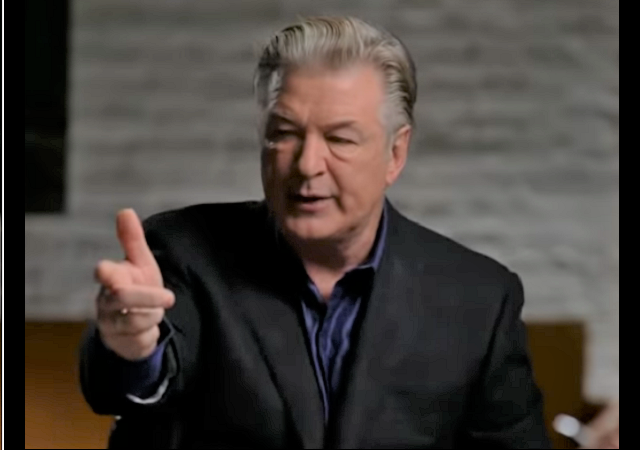 Nothing during the 13 months since that event has changed my fundamental conclusion that a proper application of New Mexico law to the apparent facts in this case leads to anything but an act of reckless (involuntary) manslaughter on the part of Baldwin—ultimately the charge...

"each carry a maximum sentence of 18 months in jail"...

Posted by Andrew Branca on December 04, 2021 92 Comments
Alec Baldwin recently gave a lengthy interview to George Stephanopoulos on the matter of Alec Baldwin’s fatal October 21 shooting of Halyna Hutchins, who was working as the cinematographer on the low-budget Western film “Rust,” on which Alec Baldwin was both the leading star and a producer. That interview aired the night of Thursday, December 2. I’d written extensively on the legal implications around Alec Baldwin’s shooting of Halyna, particularly “Legal Analysis: Does Alec Baldwin Have Criminal Exposure After Shooting Woman Dead In Apparent Mistake?” the day after the shooting, and “Legal Analysis: Alec Baldwin Situation Beginning to Look a Lot Like Manslaughter” three days later.  My conclusion, as the latter title suggests, is that Alec Baldwin’s conduct appears to have met all the conditions for felony involuntary manslaughter under New Mexico law.
Read More
DONATE