“This is probably not the first time that this person did this.” 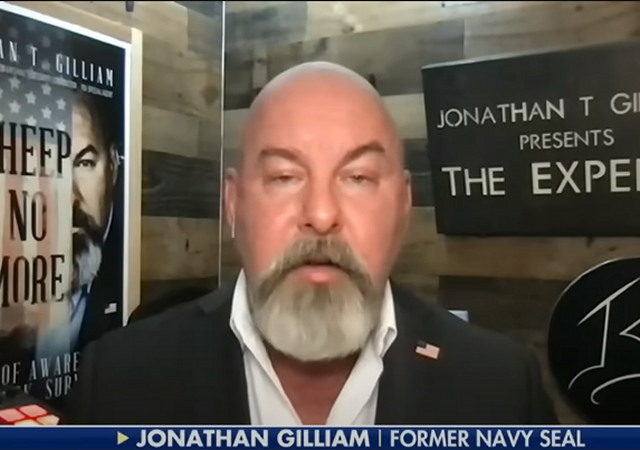 This is from a few days ago but is still relevant.

Former FBI agent Jonathan Gilliam recently appeared on FOX News and offered some analysis about the University of Idaho murders, including aspects of the killer and the act itself.

His perspective is really fascinating. Watch below:

Ahh, yes. FBI profilers. The ones that told us the DC Sniper was a lone white kale with a panel van.

It was two black men with a sedan.

I don’t think anyone ever speculated they were leaf vegetables, even though they weren’t as bright as they thought they were. 😉

Not a well-educated, disgruntled, 30-40 yo, divorced white male who had recently lost his job? Oh wait, that will be what the currently employed profilers will come up with.

Gilliam says that it’s the oddest thing he’s ever heard that the surviving roommates called other people to come over before they called the police. But if you really think about it, that’s perfectly logical. The morning after the murders, the surviving roommates, for one reason or another, maybe there’s a phone call or something, go to the room of one of the victims to wake them. They knock on the bedroom door repeatedly but there’s no answer. So they try to open the door but it’s locked from the inside. They begin to worry that something is wrong. They call a friend who they think may be able to unlock the door from the outside. The friend or friends come over but can’t get the door open. They knock again, louder and louder, but there’s still no response. At that point, they call the police and report that their roommate is unresponsive. The police arrive, force the door and discover the murdered roommate. The police then search the rest of the house, find two more locked bedroom doors, force them open and discover the other 3 victims. Of course this assumes that the bedroom doors are lockable, but I’m not aware of any info that says they’re not. They only way it’s odd to first call friends rather than the police is if they knew of the murder at the time, and I don’t think that’s been established at all.

Profiling works… up to a point. When they’re telling you it’s a white male, because grievances, then they’ve gone too far. But, it can get you headed in a certain direction (sometimes wrong) when you have no other orientation at all.

If they’re getting on the news and giving you the profile? You know they don’t have a clue and the profile is probably total speculation.

I have some friends who, when their furnace caught fire, called their father, who was a thousand miles away on business. He suggested calling the fire department. They did.

conflicting accounts of the crime scene–“blood flowing down one of the exterior walls, etc”–“the other occupants apparently heard/saw nothing, etc”

They said they don’t think a dog found totally skinned (in the area) was related. Not sure about that one.