“Dearborn Public Schools announced Monday it will remove two books, keep one book, and restrict another book to high school students only.” 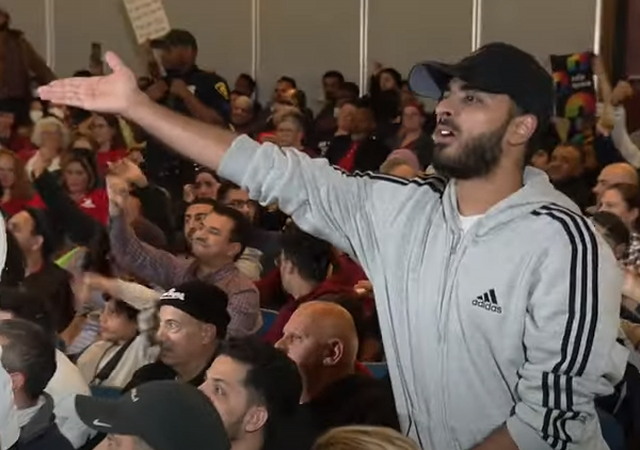 Dearborn Public Schools announced Monday it will remove two books, keep one book, and restrict another book to high school students only.

The two pulled books are “Push” by Sapphire, which is about a girl who is sexually abused by her father, and “Red, White and Royal Blue” by Casey McQuiston, an LGBT romance with several sexually explicit passages. The books were ruled inappropriate for high schoolers and will be removed from school libraries.

“The Lovely Bones” by Alice Sebold, which is about the rape and murder of a young girl, will remain in the libraries for high school students only.

Two books are still under review, “All Boys Aren’t Blue” by Jason Reynolds and “This Book is Gay” by Juno Dawson. The books were previously available to students through the ebook service Sora, but the ebook service is currently disabled for students.

The district also reviewed “Flamer” by Mike Curato, a graphic novel about a gay boy that includes several sexually explicit scenes. “Flamer” was not part of the initial books challenge from a parent but has been deemed appropriate for high school students and will remain on the shelves.

Don’t misunderstand, I applaud the result. But we all know that if those raising complaints about this material were Christians instead of Muslims, they’d be labeled domestic terrorists and placed on FBI watch lists. The school board hypocrisy is laid bare for all to see.

Does Michigan have grade school drag queen shows too?

Whenever I see this issue, I cannot help but think of an old episode of… either Gidget or Patty Duke, I can’t recall which… that I saw a couple years ago on one of those Geezer nostalgia B&W TV OTA channels. Our heroine was dating a new boyfriend (our pal Chekhov from Star Trek, which is what drew my attention in the first place) and being quite the adolescent brat to him. After enough of this, Chekhov physically takes her over his knee and gives her a spanking. Instead of the repercussions I assumed would be natural, this was actually the preferred resolution to the episode, and everybody lived happily ever after. Talk about time-dependent cultural dissonance.