“Colleges and universities should be setting the example.” 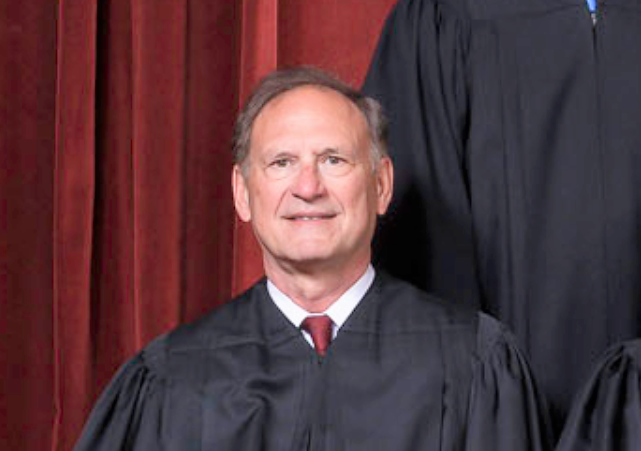 The way higher education has treated free speech over the last decade really is astonishing.

The remarks were made during an interview with The Heritage Foundation, where Justice Alito characterized the current state of free speech on such campuses as “disgraceful.”

“Based on what I have read and what has been told to me by students, it’s pretty abysmal, and it’s disgraceful, and it’s really dangerous for our future as a united democratic country,” said the conservative Justice.

Dominic Giambona, a law student at Drivon School of Law in Stockton, California, told Campus Reform that while his school encourages free speech, he has witnessed other schools fail to do so.

“[D]uring my time in undergraduate at CSU Sacramento I had many occasions where I, my friends, or my classmates would be shut down for our speech being seen as offensive when we were saying factually true statements,” said Giambona.

Justice Alito went on to describe the fundamental responsibility colleges, and particularly law schools, have in encouraging free speech.

“Law students should be free to speak their minds without worrying about the consequences, and they should have their ideas tested in rational debate, and if law schools are not doing that,” suggested Alito, “then they are really not carrying out their responsibility.”

“On a broader basis I entirely agree with Justice Alito,” said Giambona. “As we have seen especially in the last five to six years college campuses have actively and proudly sought to silence non-Progressive voices.”

These old white guys and their talk of “freedom.” Embarrassing.