Does everyone need a class? 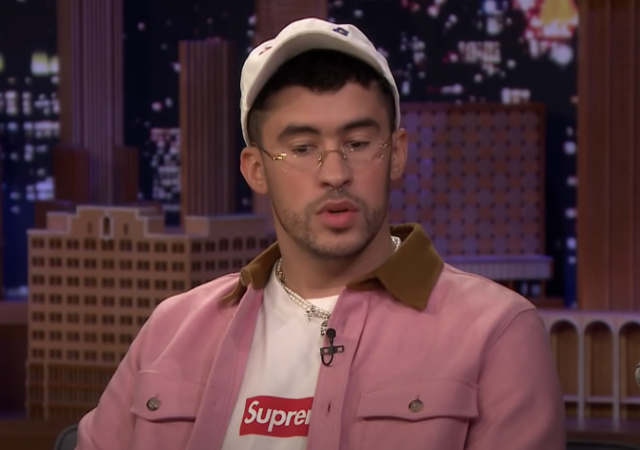 Bad Bunny is apparently a popular Puerto Rican rapper and singer. I guess this makes him worthy of a class? At least I’ve heard of The Simpsons and Taylor Swift.

The teacher also teaches a class on Selena. Everyone knows Selena, too! How about the K-pop sensations?

Ever wanted to take a class on your favorite global superstar? Well, students at San Diego State University can. The college will offer a graduate class on Latin superstar Bad Bunny in 2023 that focuses on his impact on Latino culture and media.

“Bad Bunny is important at San Diego State University because he is a global icon. He is this pop culture figure that has transcended music, movies, and wrestling,” SDSU Associate Professor of Digital Media Studies, Dr. Nate Rodriguez said. “He is a point of reference for tons of people to talk about culture, to talk about advocacy, to talk about politics.”

Benito Antonio Martínez Ocasio, known professionally as Bad Bunny, is a Grammy award-winning Puerto Rican rapper and singer who quickly rose to fame after starting out releasing his songs on SoundCloud.

The class on Bad Bunny will be a graduate-level course that will be offered in Spring 2023. Registration for the class will open sometime in November.

Bad Bunny released his “El Apagón” music video this month, in which he discusses several issues facing Puerto Rico, including the displacement of Puerto Ricans by U.S. Americans, the electricity crisis, and the fight to keep the beaches public.

Although Rodriguez is still putting together the curriculum, he anticipates discussing issues of masculinity, colonialism, and displacement, especially in Puerto Rico. Students will also analyze his music videos, and lyrics, in class.

I went to SDSC/SDSU back in the late 60s. I thought my telecommunications courses were Styrofoam…!

I heard more than I ever wanted to about analyzing the “deep themes” in Beatles music back in high school English. But that was back in the ’60s, meaning it’s probably in the wheelhouses of graduate students today.

If you can’t grasp the mean of that, you are as shallow as those who fail to see the sheer beauty, artistry, and meaning of Warhol’s soup can painting.