“The downfall of Women’s March Inc. was the irrefutable antisemitism of its leadership.” 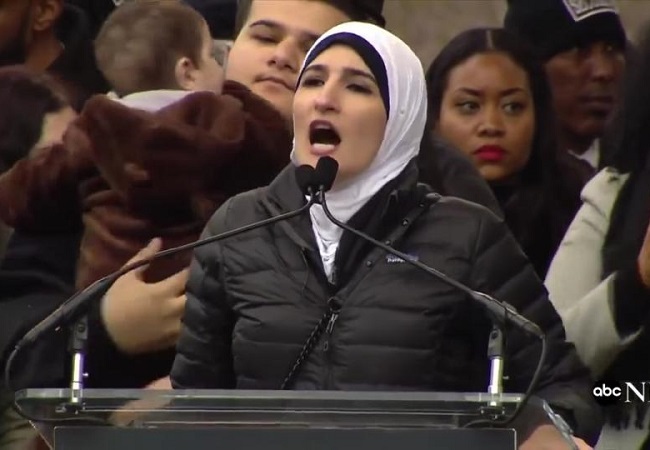 The New York Times recently claimed that the left wing Women’s March was brought down by Russian trolls. That’s ridiculous. It was the anti-semitism of the leadership that did that.

A recent Sunday New York Times piece declared that Russian trolls were to blame for the collapse and subsequent failure of the Women’s March. The piece was a dangerous distraction from the real problem: The downfall of Women’s March Inc. was the irrefutable antisemitism of its leadership.

The antisemitic rot at the core of Women’s March, Inc. leadership was a Russian propagandist’s dream. To exploit the fissure and exacerbate our already-existing polarization, all they had to do was tell the truth.

Hoping to keep social justice coalitions together to advance shared progressive goals, American Jews have long stayed silent in the face of antisemitic, anti-Zionist abuse from our fellow activists. But while the first Women’s March was a watershed moment in American political history, it was also a watershed moment for American Jews: We decided not to tolerate the bigotry, nor to compromise our Jewish identities in order to belong. I founded a new organization, Zioness, to send the message that standing for progressive causes no longer means checking our Zionism––a core component of our Jewishness––at the door. Along with other Jewish and allied organizations, we successfully demanded new leadership at Women’s March, Inc.

For The New York Times, five-and-a-half years later, to try to delegitimize those efforts is for the “paper of record” to perpetuate the extreme gaslighting of so many American Jews. Why would the Times ignore the pain of millions of people who felt we had to choose between protecting our bodily integrity and autonomy as women, and our safety and sovereignty as a Jewish people?

“… felt we had to choose between protecting our bodily integrity and autonomy as women, and our safety and sovereignty as a Jewish people?”

If the author can’t understand the parallels between dehumanizing unborn children and dehumanizing Jews, she might possibly want to dig a little deeper in the progressive ideology.

Izvestia on the Hudson publishing its views as if they were news. Of course, this is the same media company that during WWII refused to publish anything about the Nazis exterminating Jews. So why should I be surprised when it stays true to form?