The school newspaper instills the fear that SCOTUS made abortion illegal across the country. 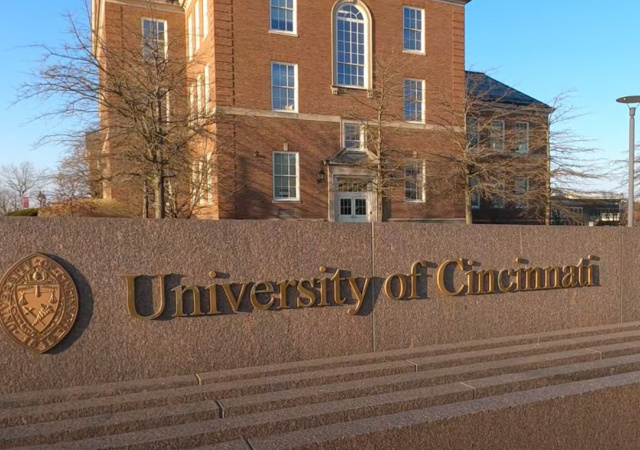 I wonder if these safe spaces offer crayons and coloring books. Dave Huber writes at The College Fix:

The University of Cincinnati has numerous “identity centers” for students — so-called “safe spaces” — to help them deal with this current era of “nationwide uncertainty.”

According to the student paper The News Record, events such as the U.S. Supreme Court overturning Roe v. Wade, the police shooting of a local black man and the “hundreds of bills” in various states “targeting” LGBTQ+ individuals are but some of what UC students must “grapple” with.

This is understandable … if UC students get their news exclusively from The News Record. After all, the reporter in question (who, incredibly, is a senior political science major) writes that the reversal of Roe (Dobbs v. Jackson) took away women’s (and that of “other people with uteruses”) right to an abortion.

It does no such thing, of course; the SCOTUS decision merely returns any regulation of abortion to the individual states. (The reporter might have had Ohio in mind when she penned her piece; nevertheless, despite currently having one of the stricter abortion laws in the country, the procedure is still legal prior to a fetal heartbeat being detected.) For these folks there’s the UC Women’s Center, the staff of which is “extremely knowledgeable” about topics such as “women’s history, feminist movements, intersectional social justice and current events.”

Women’s Center Director Dana Bisignani said regarding the Dobbs ruling that “turning anger outward” is better for one’s mental health than keeping it bottled up within.

“to help them deal with this current era of “nationwide uncertainty.”

If they think this is “uncertainty,” wait until they graduate.

Mandate the following courses for all students:

I just hope this LGBTQEIEIO advocate (or other simpatico) person has taken the necessary medical steps to insure an impossibility to become a ”birthing person “.

I am quite uncertain if/why gay people are very worried about the abortion laws.