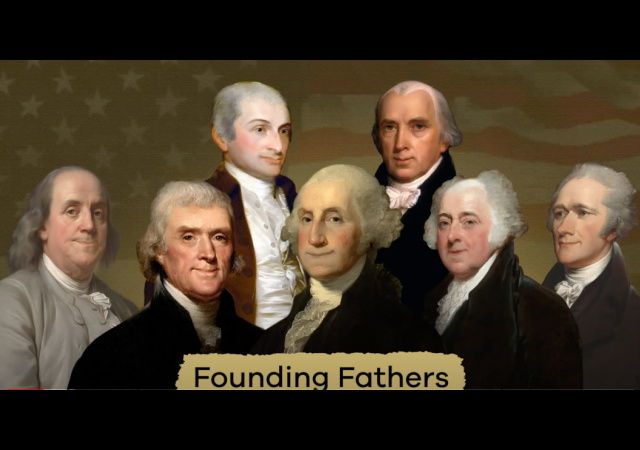 My post on Caesar Rodney ties into this post because on July 2, 1776, the Continental Congress voted for independence from Great Britain.

Some people consider July 2 our real Independence Day because it’s the day the vote took place. John Adams refused invitations to celebrate Independence Day on July 4 because he considered July 2 the true holiday.

The founders ratified the Declaration of Independence on July 4, though.

We should just have a national holiday week, dang it! Include July 5 as a recovery day.

On the morning of July 2, 1776, delegates from the 13 colonies gathered in Independence Hall in Philadelphia, PA, to vote for independence.

As I wrote on Friday, Delaware’s Caesar Rodney arrived just in time to break the tie between the other two Delaware delegates.

12 of 13 colonies voted YES. New York abstained because the delegates did not receive instructions from the state’s convention on how to vote. The HBO John Adams miniseries shows Adams and Ben Franklin persuade NY delegate James Duane to do anything but vote no.

Adams and Franklin knew the vote had to be unanimous. An “abstain” vote was better than a no vote.

After the Founders voted, they begin to debate the Declaration of Independence.

Thomas Jefferson already penned the document, which is the greatest and most beautiful thing written in any language:

I get chills watching this scene. I wish I could go back in time and watch these brave men vote YES for independence.

A bunch of old White Men….

As I endure a denial of service attack on my VPN (thank you FJoe Biden), I really like the “John Adams” series and the ratification of the Declaration of Independence. On a rainy and thunderstorm day…. REAL history was made… John Adams would later right how it would be celebrated…. oh, and NPR edited this letter… it mentioned.. gasp… the shooting of guns. Who needs the British and Hessians when we have commies in our midst?

“write”…gee…. too much celebration here….need another bottle of Chardonnay…. this one evaporated when the cork of pulled.

Went back and rewatched the “Independence” episode…. the stormy time was Adam’s “let me have a country” speech. Fast forwarded to the vote… we OWE so much to these men. Yet we have Dems in Arizona having an “F” the 4th of July celebration. Franklin was correct about keeping a republic but now… many now don’t deserve or want one… maybe a permanent taste of dictatorship is more to their liking? Biden’s puppetmasters make King George III absolutely reasonable. At least for now… let us remember those throughout the span of this country that did so much.

Oh… and I had briefly forgotten that New York abstained. Weak then…. shameful now.

The Founders/Framers would have summed it the same way we conservatives continue to sum it all up,

If you agree, consider starting your own John Birch Society chapter.

Maybe we should change the term “Conservative” to “Preservative”, i.e. in Preserving the Constitution.
It clearly is the only bulwark between us and the Left’s desire for Tyranny.