“In the course of this transformation, journalists are being turned into rent-a-cops whose job is to enforce an official consensus that is treated as a civic good by those who benefit from—and pay for—its protection.” 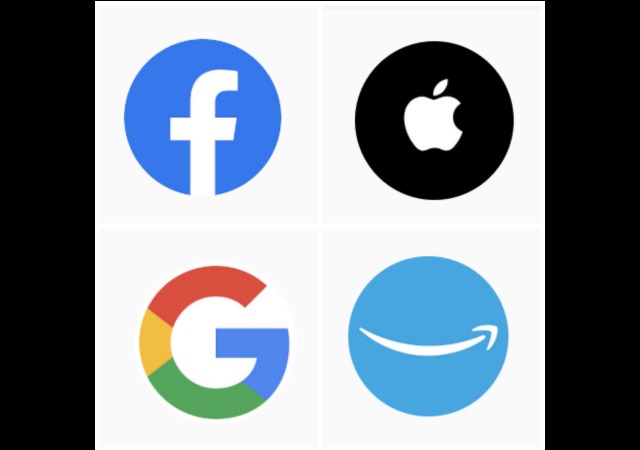 Jacob Siegel at Tablet Magazine brutalized the fact-checkers in Big Tech. As we have all seen, they’ve done all they can to censor anything that stains the Democrats (*cough*HunterBiden*cough*) while promoting anything that bashes the right.

Then there are those hard-to-miss moments when factual reports of obvious blunders are recontextualized as “mostly false” or “misleading,” in order to spare political officials and their patrons the trouble of defending their unpopular policies. In early February, the Washington Free Beacon reported that the Biden administration was “set to fund the distribution of crack pipes to drug addicts as part of its plan to advance ‘racial equity.’” The report was quickly seized on by conservative commentators and politicians who picked up on the fact that millions of Americans would see such a plan as, on its face, idiotic, and cartoonishly racist, and thus an embarrassment to the White House. In the old days, the revelation might have led to some lower-level bureaucrat stepping forward to fall on his or her sword, or at least admit blame. But times have changed, and now instead of managing public fallout from the gaffe, the advanced guard of the fact-checking bureau can issue official decrees that there never was a gaffe and any suggestions of one are misinformation, while erasing the evidence of contrary views.

Which is exactly what happened in the case of some bureaucrat’s brilliant plan to hand out free crack pipes to promote racial “equity.” Within days, the fact-checking lobby leaped into action to defend the honor of the White House. Snopes and Politifact both declared the Beacon’s report “mostly false,” while Factcheck.org referred to it as misinformation. The New York Times, The Washington Post, CNN, Reuters, Forbes, USA Today, and dozens of other members of the media’s fact-checking clusterfuck issued similar verdicts, backed by their brand names and by official-sounding pods at big-name universities.

What is striking here, aside from the level of unanimity, is that none of the fact-checkers disputed the assertion that the Department of Health and Human Services (HHS) grant included funding for “safe smoking kits” to be distributed to drug users. Rather, they simply echoed the government’s denial that crack pipes would be included in the kits—a denial made only after the Beacon article was published—and then seized on the fact that not all of the $30 million set aside for the grant would be used to purchase the kits, which the Beacon had never asserted, in order to claim that the entire story was false. In true Stalinoid fashion, Snopes added an editor’s note to its entry explaining that it had changed its rating from “Mostly False” to “Outdated” after HHS “stipulated that federal funding would not be used to include pipes in the safe smoking kits.” Translation: The Beacon’s reporting was essentially accurate all along, and labeling it false was a stalling tactic to buy time for the government to prepare a response that could then be retroactively applied to rewrite the past.

By putting an official stamp on obvious manipulations of language, the fact-checkers license false and misleading coverage by outlets that playact the quaint 20th-century practice of objective news reporting—calling balls and strikes—while also batting for Team Democrat. The convergence of fact-checking and Democratic Party priorities is not a matter of speculation. The Democratic National Committee calls for establishing a “political misinformation policy” and repeatedly cites the International Fact-Checking Network’s partnerships with tech companies as a model for the party’s national censorship policy.

Brand-name cheese used to be… cheese.
Now it’s often pasteurized, processed “cheese food.”
Fact-checkers used to check for correctness.
Now they simply check for political correctness.
Presidents used to be national leaders.
Now they are themselves led around by the nose (even the hand).
It’s just one more small change in devaluing America,
another cheat to which Americans will quickly adapt.