Now that the Rittenhouse case is over, Andrew Branca will resume his live coverage of the Ahmaud Arbery case, with closing arguments Monday morning. 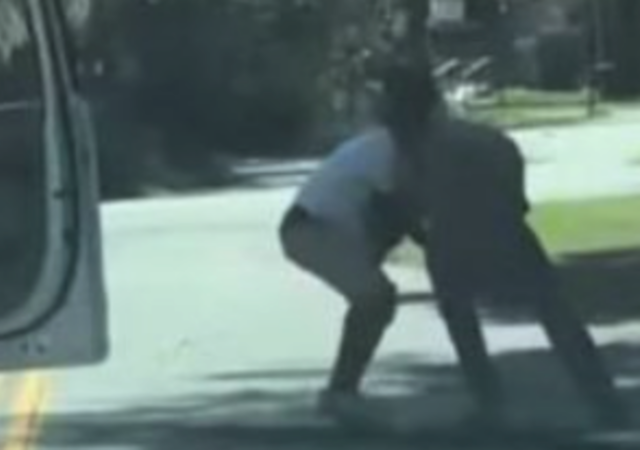 Now that the Rittenhouse case is over, Andrew Branca will resume his live coverage of the Ahmaud Arbery case, with closing arguments Monday morning.

Andrew will have analysis as the closing arguments and then jury deliberations proceed.

We’ve missed all the good stuff (for better stuff), so I hope Andrew gives us a short recap of what he thinks are the highlight points of the previous testimony.

The email I got when I registered said I’d also get a link to play it after it was over, but haven’t seen it yet.

Sorry, my reply was about the Kyle Rittenhouse trial review.

Given the misdirection we;ve seen in the media re KR, I am reluctant to believe anything that is said about this case…

I know this won’t be popular but….

Regardless of media slants, I think they are convicted of at least one charge if not multiple.

These guys are just ignorant of the law of self defense and should have read a book. It’s sad that they were former cops and thought this could be a legal “citizen’s arrest”.

I doubt Arbery knew that he was within his legal rights in a sense to charge at the guy with the gun, but in looking at the evidence of their chase down attempt (even if they didn’t corner him), it’s pretty much a textbook provocation because of no attempt to retreat by the guy with the gun.

Arbery is not the saint he is being made out to be of course and he can probably be referred to as Floyd jr. in terms of his aspiring criminal career with a nice drug hobby and mental illness on the side, but this wasn’t even close to the same universe as the KR situation.

Defense should of read the judge bench book. Citizen Arrest not timely according to statute. Now what?