“Nondisabled, economically advantaged and white test-takers have an inherent advantage in the testing process.” 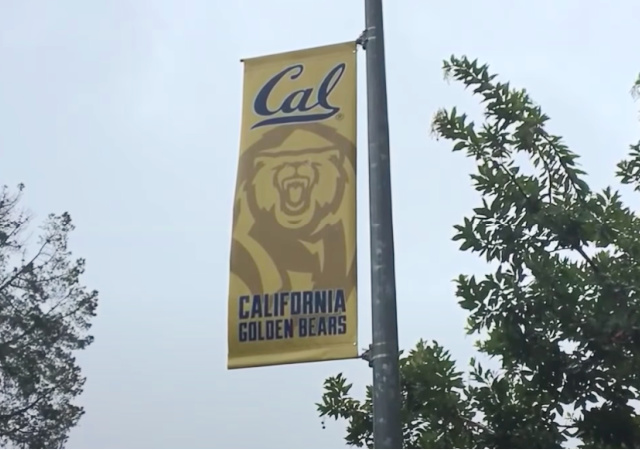 The University of California does not require prospective students to take the SAT or ACT during the coronavirus pandemic.

The judge took it a step further:

But the regents allowed individual campuses to let students submit their SAT and ACT scores voluntarily in applications for 2021 and 2022. So far, three campuses have declined — UC Berkeley, Santa Cruz and Irvine — but the other six have opted to allow voluntary submission of test scores.

On Tuesday, Alameda County Superior Court Judge Brad Seligman said allowing some applicants to submit test scores tips the scales against disabled students, few of whom would have access to the tests during the COVID-19 outbreak. He issued an injunction forbidding even voluntary use of the tests during current conditions.

“Nondisabled, economically advantaged and white test-takers have an inherent advantage in the testing process,” Selgiman said. He said students with disabilities whose qualifications were otherwise the same as other applicants “are denied a potential second chance at admission” when test scores are taken into account.

You know who has an advantage? Students who have the ability to do college-level work.

white test-takers have an inherent advantage in the testing process

If there really is no difference in average IQ between the races what advantage would this sentence be referring to?

There you go again. Noticing Things.

The judge has grasped onto the Wuhan panic as a way to let the lazy get past the admissions steps.

In my college days, I had blind classmates, wheelchair-bound classmates, ones with PTSD, some had what was probably some form of autism or some such. Yet, they carried course loads, got grades that allowed them to move ahead, etc. About the only excuse-makers and complainers were the Usual Suspects who had no business being in college in the first place, but were taking some of the very first grievance studies tracks.

More ominously, I believe that the court in another portion of his opinion claimed that the standardized tests violated the ADA. “Harrison Bergeron” edges ever closer to reality.

Perhaps the judge is upset that his scores were not good enough to get him into a Univ of California school and now the judge foolishly displays his level of intellect (and prejudice) that indicates why he didn’t get in.