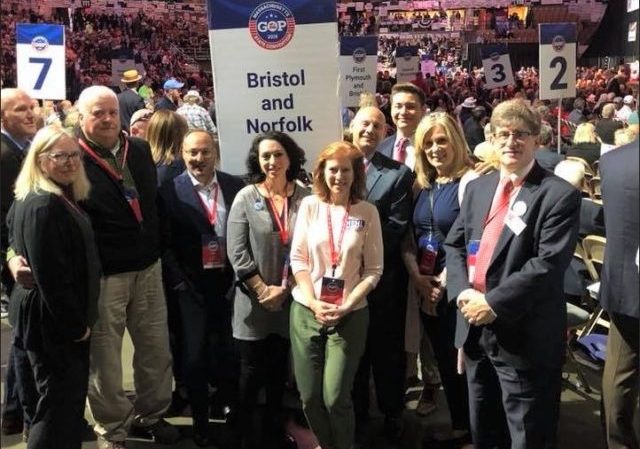 On December 12, 2019, at 7 p.m., in Sharon, Massachusetts, I will be giving a lecture on “The War on Conservative Speech – From Campus to Culture,” at the invitation of the Sharon Republican Town Committee:

Cornell Law School professor and Legal Insurrection website publisher William A. Jacobson will speak on the war on conservative and right-of-center speech, focusing on how campus “call out” and “cancel” culture has moved from the campus to the general culture, particularly high tech. Prof. Jacobson will discuss the political implications and some of the possible remedies.

The event is open to the public.

Sharon is about midway between Boston and Providence.

I know we have a lot of Massachusetts and Rhode Island readers, so hopefully I’ll see some of you there: Sharon Community Center, 219 Massapoag Avenue, Sharon, MA 02067. 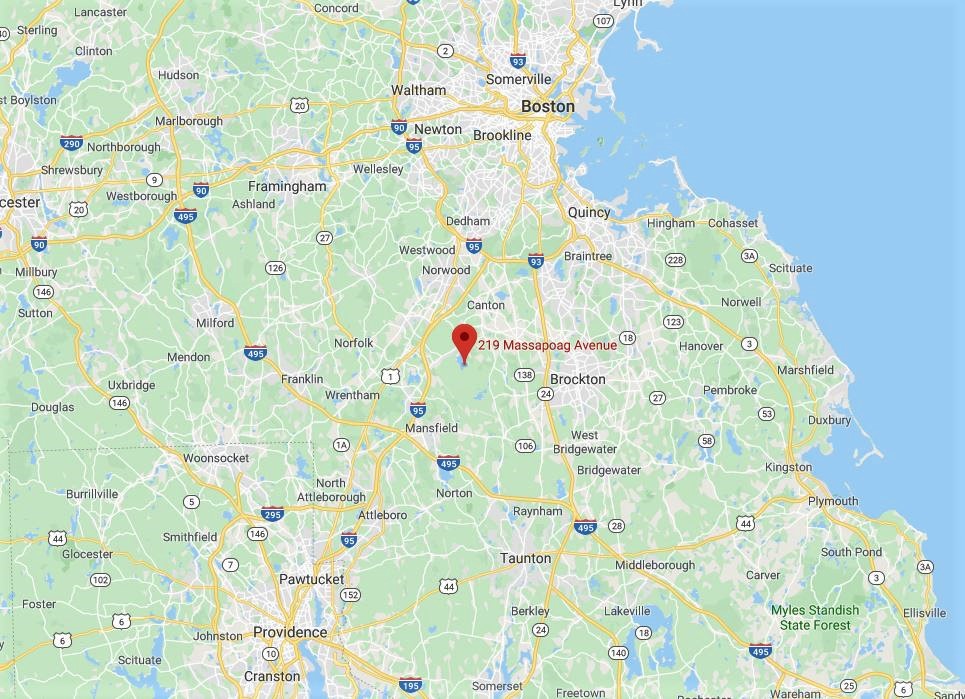 Are there any Republicans left in Massachusetts? I thought that the Democrats had consolidated their one-party rule, like they have in California.

MA has a Republican governor.

Not really. Tall Deval, as we call him here in the Bay State, is the very definition of a RINO.

It’s safe to say the Republican party in New England states is largely composed or worthless RINO’s,just as Benedict Scott of Vermont is a RINO’s RINO.

I’d like to show up if only to ward off disruptions by any hateful liberals.

That’s pretty much my territory.

I fear speaking and not having a crowd.

Three topics will turn a Conservative into a censor faster than a triggered SJW.

Police. It doesn’t matter if Officer Bubba beat a frail old woman in handcuffs to death while chanting “quit resisting”, the police are always right and should be honored. There are bad cops, but they are minimized or excused exactly as Sharpton does with black crime.

Soldiers/War. Recently Eddie Gallagher, which I am glad got justice but I suspended my judgment because it became “Do you support the troops (no matter what)?”, not what he did or did not do. Many support torture and other war crimes.

Israel. Consider Florida where it is illegal to criticize Israel in schools or on college Campus. This isn’t the college, it is the state Government. Also you can’t do work for Texas (as those trying to rebuild Houston after the Hurriane) unless you agree to not boycott Israel.

My views are Truth and Justce first, which requires open discussion, not censorship, and are often nuanced. But I can’t discuss these three issues with most conservatives though I might be 80% on their side because they would rather censor the opposition than give reasons.

But this is where the battle lines are being drawn. Not right and left, conservative and liberal, but logos – reason, evidence, objective truth and morality, liberty – and anti-logos which is based on identity, intersectionality, and feelings.

1. Police. The difference between bad cops and black crime is not in the rhetoric but in the numbers. Cops who beat people who are not in fact resisting arrest are thankfully few; black criminals are unfortunately abundant. This used to be a matter for speculation; if you were anti-police you could claim that police brutality is like election fraud — ubiquitous but difficult to prove, and assume that, if not all allegations then at least the vast majority, were true, and ascribe the fact that the conviction rate is so low to juries’ inherent bias, or to the reasonable doubt standard. But we are now in the age of personal cameras, and they are proving a boon to police. We now know that the vast majority of allegations of police brutality, unjust killing, planting evidence, etc., are outright fabrications.

BLM is the biggest proof for this; if genuine incidents were common, why don’t they headline any? Why are all their causes célèbres fabricated? Why are we hearing so much about Mike Browne and other completely justified shootings and nothing about ones that aren’t justified? When’s the last time the police shot someone and it wasn’t proven to be justified, but also wasn’t followed by a prosecution?

Or consider the case of the Dothan AL police force, which was accused a few years ago of a long-standing conspiracy to plant evidence on black suspects. The FBI investigated more than 1000 allegations and found substance in approximately zero. The police brutality trope has turned out to be almost as fictional as the classical blood libel. I’ll admit I’m surprised by that too. But it seems to be the case.

This is too long already so I’ll address your other two cases in separate replies.

2. Soldiers / War
Nobody on the right supports soldiers no matter what they do. The issue with Eddie Gallagher is that many people on the right believe the current rules of engagement under which our forces have to operate are wrong, and therefore that when they break those rules it should not be treated as a serious offense. We are outraged at the idea that our laws give the enemy more rights than they do to our own soldiers. And we suspect that the JAG and the military legal establishment are dominated by career leftists who are out to get our servicemen by brutally enforcing these unjust rules. So maybe Gallagher really did something that would outrage us all; but how can we know? Or maybe the charges were a travesty, and the President imposed justice at the end. I really don’t know, but I believe that if the facts on Gallagher were clear, and it really did appear that he did something truly wrong, there wouldn’t be all this support for him.

I’ll give you half a point on this one.

Consider Florida where it is illegal to criticize Israel in schools or on college Campus.

I’m calling you a liar on this one. Such a law cannot exist, therefore it doesn’t. If it had, it would have been challenged and struck down in five minutes flat.

Also you can’t do work for Texas (as those trying to rebuild Houston after the Hurriane) unless you agree to not boycott Israel.

Well, you can now, unfortunately. But you couldn’t until the state foolishly backed down. And what’s your problem with that? You can’t do work for any government entity in the USA unless you agree to not boycott black people, or women, or the disabled, and in many places also gay people; it’s just as illegal to boycott Israelis, so why should governments not demand a certification from their contractors that they don’t violate this law?

You remain free to express whatever opinions you like, and to tell as many vicious hateful lies as you like, you just can’t act on them, which you can’t lawfully do anyway, whether you work for the state or not.

I’d have put abortion at the top of the list. Nothing drains conservative cognitive function to liberal levels quicker than an attempt to consider any aspect of abortion policy.

Mulish hysteria (yes, there is such a thing) is no way to run a government, whether from the left or the right.

If you’re going to include actual policy issues, then you can throw in all sorts of things like guns and censorship. “Nothing drains conservative cognitive function to liberal levels quicker than an attempt to consider any aspect of gun policy”, or speech policy, meaning yet another proposal to restrict these fundamental rights. Imagine a proposal to make it lawful to shoot n****rs; that would attract the same level of outrage on all sides of politics, including from you, not because of hysteria but because it would be an actually outrageous proposal. But to those of us in the pro-life camp there’s literally no difference between that and our current state of affairs with regard to unborn babies.

Be sure to avoid riling up the crowd with conservative hate speech. We don’t want another conservative riot on our hands.

In case someone has been asleep for the last 60 years or so,the Marxist Totalitarians goal is to destroy this nations Constitution,always has been.

Please video the lecture for us!